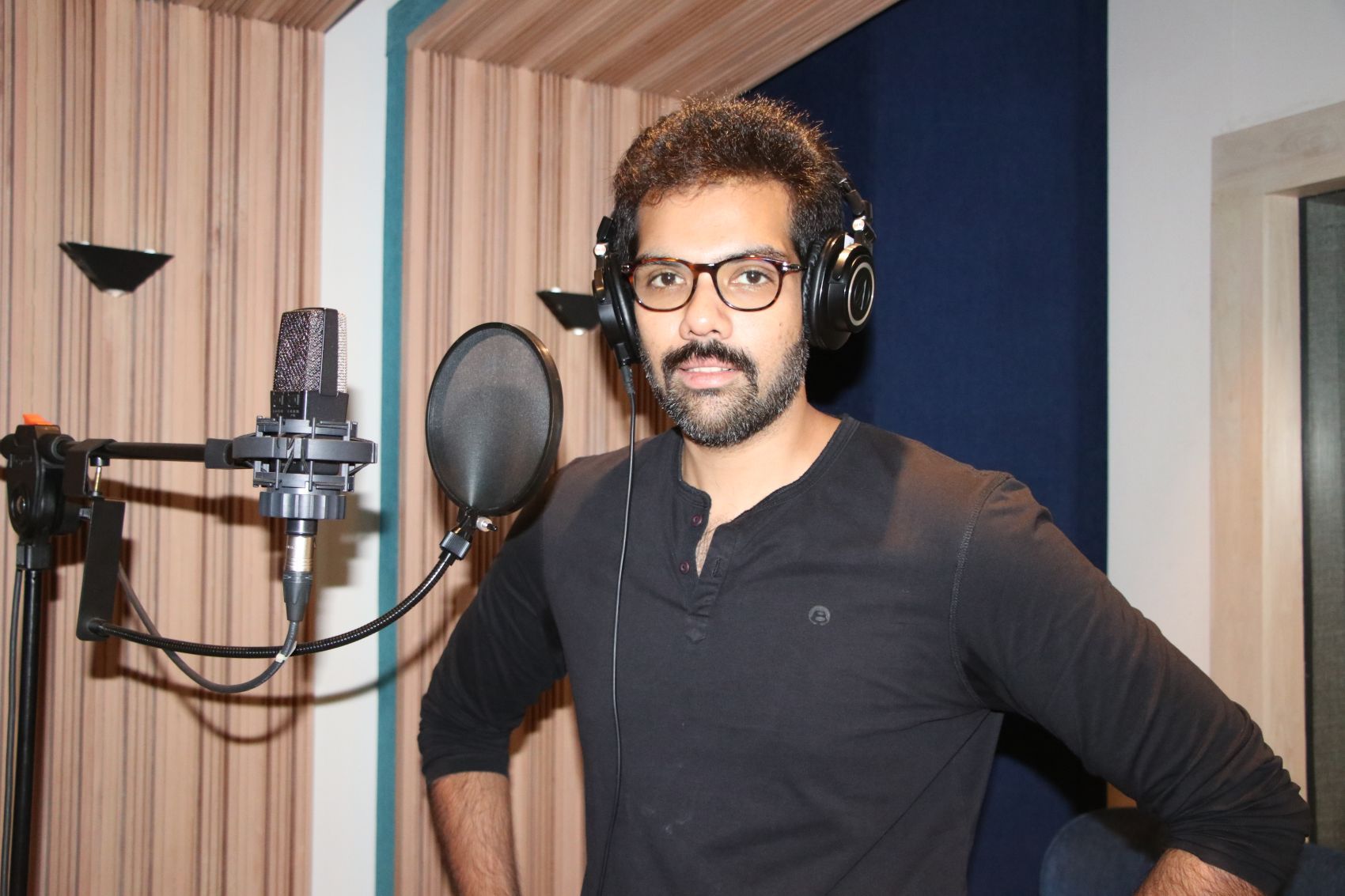 Actor Sibiraj is having his spell of back to back movies rolling at different stages of productions now. While the actor is on the full swing shoot of his prestigious film ‘Maayon’, which is a mystery-thriller, he has completed dubbing for his other film ‘Ranga’, directed by Vinod DL. Much impressed and gleeful over the film’s output, producer Vijay K Celliah says, “Getting to see the visuals as promised by a filmmaker over script is a real bliss to any producer. Especially, to come up with such a perfect planning to wrap up things on time is a boon. I am so happy to see that the film’s output, which has turned to be extraordinary. I am curious enough just as an audience to have the look at final version. All credit goes to filmmaker Vinod DL whose focus towards the film’s progression at every stage has been incredulously intense.”

The producer admits that the entire star-cast has been supportive throughout the shooting. “It’s always nice to work with actors, who aren’t just proficient in performances, but the ones who make sure of keeping producers’ investment in mind. In such a manner, the entire ‘Ranga’ team has shown its concern over my well being. Especially, Sibiraj and Nikila Vimal gave their best in completing the shoot in Kashmir on time amidst adverse climatic conditions.”

While everyone in the team including Sibiraj have completed dubbing their portions, the audio launch is scheduled for January 2019 release followed by worldwide theatrical release in February.