Jackiecinemas
Home Cinema News 360 Amala Paul Turns Forensic Surgeon For A First Of Its Kind In... 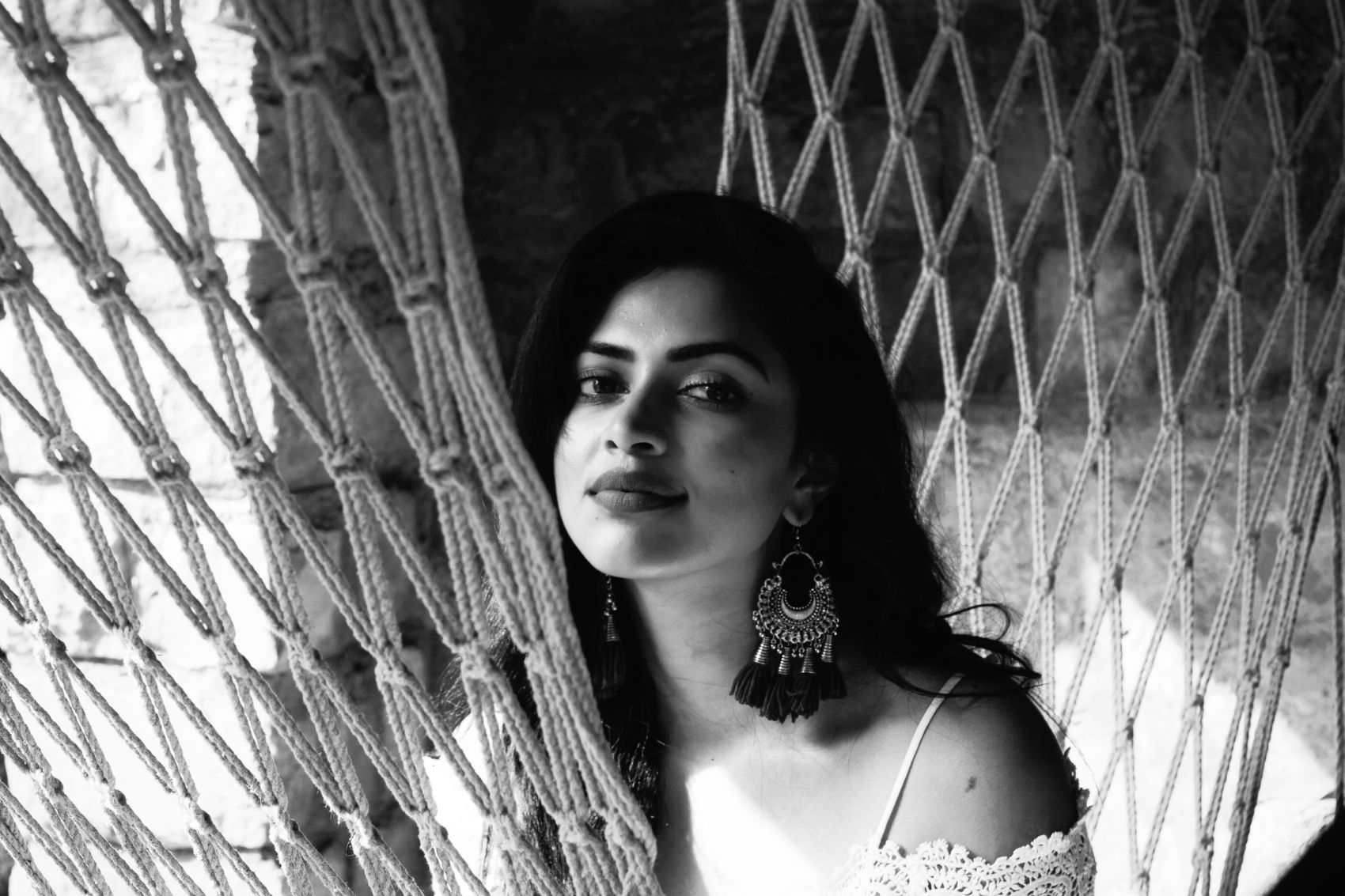 Emerging as a sure-footed winner with new dimensional experiments, Amala Paul has managed to wow the large scale audiences unconditionally. Well, her scintillating first look posters of many movies in the recent times have created such sparks of curiosities about what the film could be all about. Now comes a new one joining the league, which isn’t just her new attempt, but something first of its kind in the Indian film industry as well. Absolutely, Amala Paul plays the lead role as forensic surgeon in a film, directed by Anoop Panicker and scripted by Abhilash Pillai. This is the first ever time a film based forensic investigative thriller featuring a protagonist as forensic surgeon is being made in Indian film industry. The film revolves around her maverick and unique methods to solve a mysterious case.

Furthermore, an additional attraction is that the film is based on real life investigative case handled by former Kerala Police surgeon Dr. B Umadathan. Both Anoop Panicker and Abhilash Pillai had involved in deep discussions the story with her for nearly 6 months. The duo had even visited several medical colleges to experience the work of forensic surgeons.

Interestingly, the film will have almost all the technicians including editor, art and action choreographers from ‘Ratsasan’. Talks are going on with other familiar actors and technicians to be a part of this film, which will be finalized shortly. Jointly produced by AJ Fiilms is association with White Screen Media, the shooting is scheduled to commence from March 2019, where entire project will be filmed in Chennai and Coimbatore.