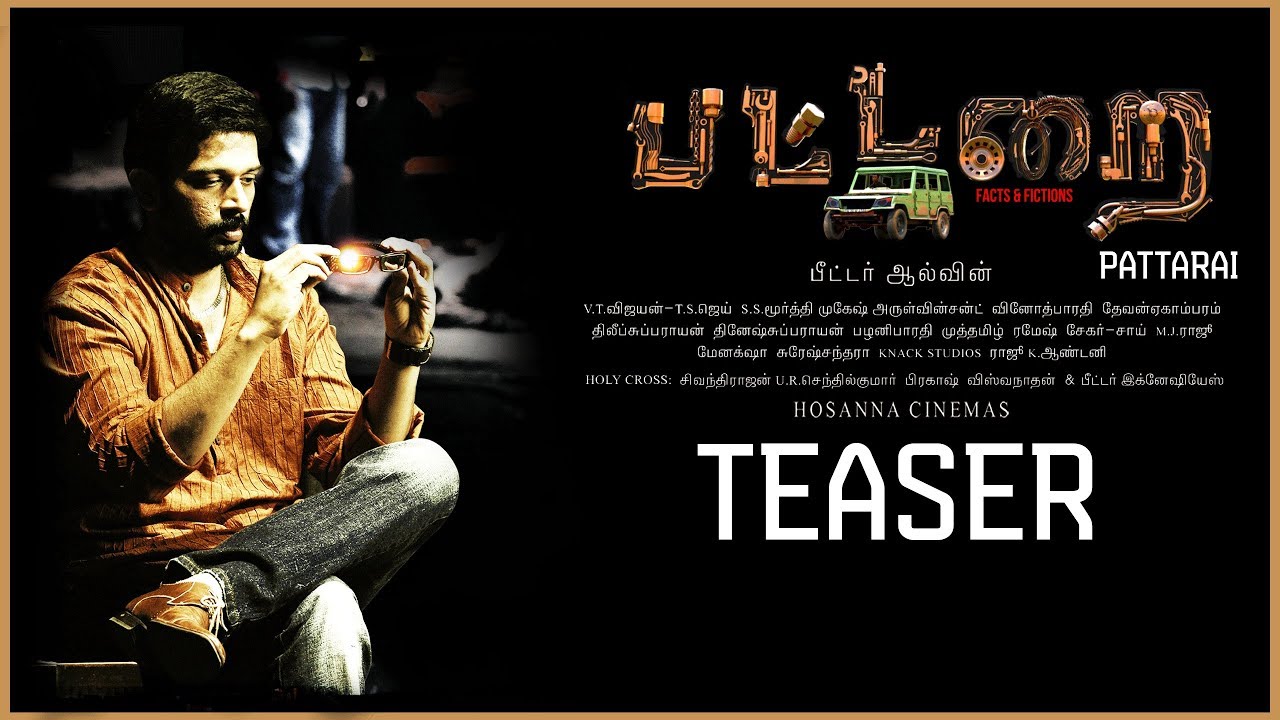 Dark filmmakers have a broader vision to magnetize the current happening of the globe. When many think it fits in their strategy, Director Ram Gopal Varma, the encyclopaedia of raw films in an utmost positive manner has always encouraged the talents, who hurled Actor JD.Chakravarthy to the stardom with his 1996 gangster film ”Sathya”. the film pulled out an award-winning performance from the actor. RGV had a lauding message for the Pattarai team, who appreciated the color treatment and the variations shown by the filmmaker in the teaser.
Sharing the excitement, here is what the director had to say about the comment,” This is purely an unbelievable moment, as I grew up watching his films. Especially Sathya had a great impact on me as filmmaker and I have no words on it.I thank RGV sir for coming up with such a comment”.
Pattarai is a film which will talk about women trafficking, the most serious menace unleashed upon the society. Director Peter Allvin made this film, who previously associated with Director KV.Anand in his major blockbusters. RGV’s lovely comment on the teaser has increased the expectations for the audience and a positive boost for the team.