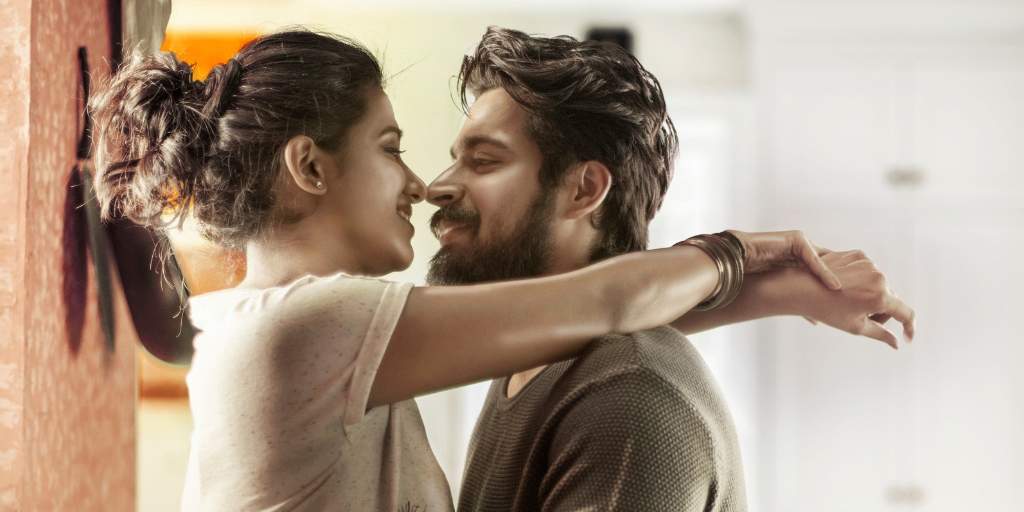 Ispade Rajavum Idhaya Raniyum has been elegantly spreading out the musical charms across the places. While the first single track ‘Kannamma’ has scaled more than 5 Lakhs views with wowing response, it’s time to experience Sam CS’ unconventional track,

While shedding lights on the song, director Ranjit Jeyakodi says, “Even by the time, the scripting process had commenced, we were clear about having songs as an additional intensifier to the script rather than a speed breaker. Especially, this song ‘Yei Kadavule’ will have one such significant placement in the film. In particular, the song will have a new-fangled treatment with Makkal Selvan Vijay Sethupathi rendering the monologue followed by Harish Kalyan crooning it. Music lovers have always spread out the red carpets for new ideas blended with music and sound. Accordingly, we believe ‘Yei Kadavule’ will endow a new experience to all.”

Filmmaker Ranjit feels that working with Harish Kalyan has been a phenomenal one, where he didn’t just get a privilege of having his script translated well into screens by his performance, but is high on praises about Harish Kalyan’s elevation as a star.

“One thing that’s so much special about Harish Kalyan is his ambitious motive to break his pre-existing image and bring out something unconventional. While he could be enjoying his stature as ‘Chocolate boy and Romantic cute Chap’ that is being acclaimed, he has extended his feet into a new zone. I am sure, Ispade Rajavum Idhaya Raniyum will escalate his standards to a greater magnitude with new dimension. It is obvious that during most of the times, filmmakers with fresh ideas and themes, who want to travel into a new zone need a challenging actor. In this accord, I am sure, Harish Kalyan will be regarded as the top priority of such filmmakers,” adds Ranjit Jeyakodi.