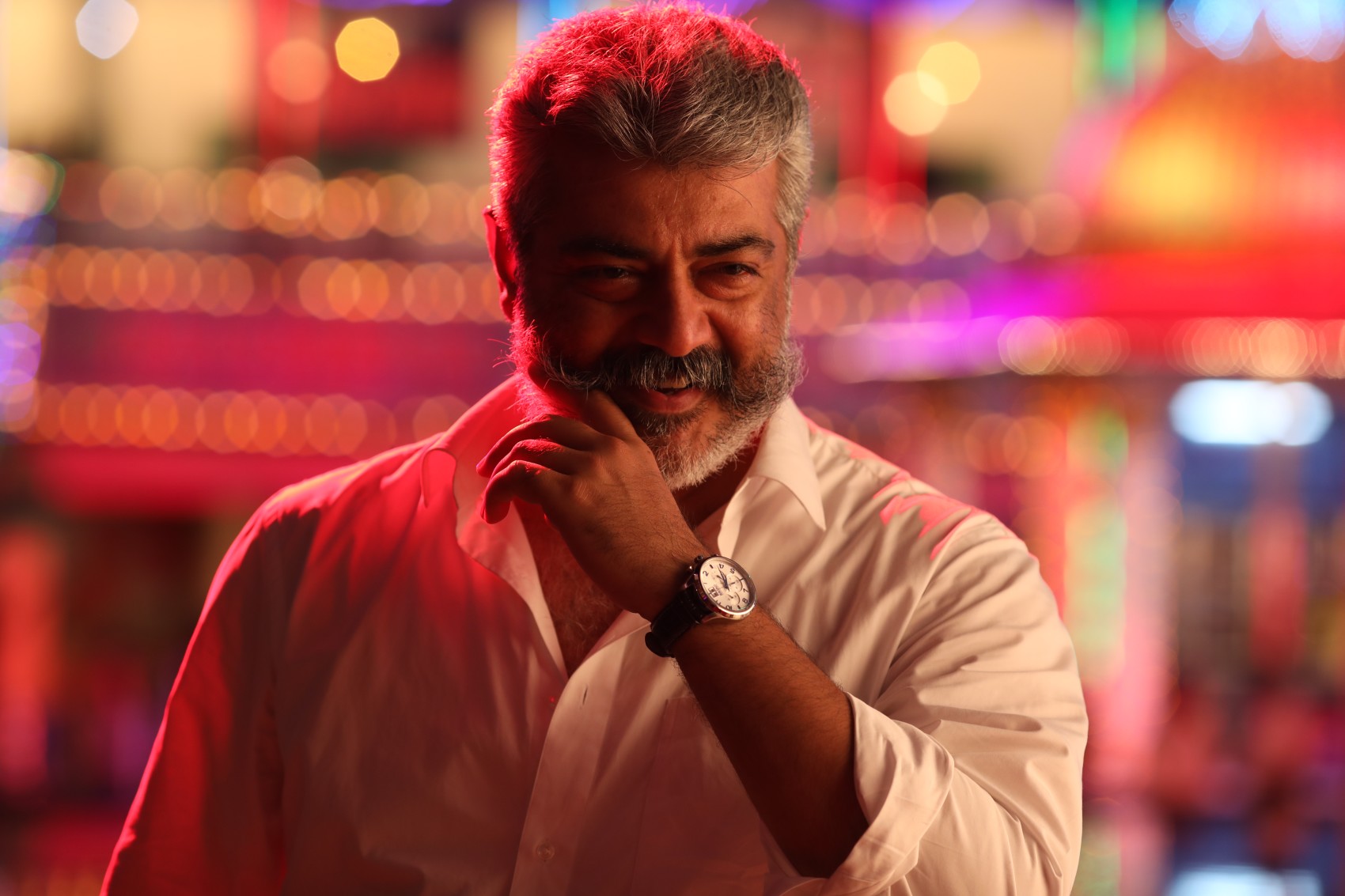 The celebrative ambience is already spreading out immensely over the arrival of Ajith Kumar starrer Viswasam. While the film’s release is scheduled for the festive occasion of Pongal, CBFC members have viewed and accredited with clean ‘U’ certificate.

“Sathya Jyothi Films has always been linked closely for the family entertainers. Over the years, it has carried this as ritual means of churning out movies that cater the family audiences. We are now happy that CBFC has accredited our upcoming film ‘Viswasam’ with ‘U’. Our production house is thankful to Ajith Kumar sir and director Siva for being the supportive pillars in making this film happen. We are sure that Viswasam will stand out to be a wholesome entertainer for this season. Music director D Imman’s songs have turned to be the curtain-raiser for enhancing the festive moods. Apparently, the songs have already become the cherry picks of both urban and rural zone ” says producer T.G. Thyagarajan of Sathya Jyothi Films.

While D Imman’s songs have garnered good reception, Vetri is handling cinematography and Ruben is editing. Dilip subbarayan has composed the stunt actions , Brindha and Kalyan have done the choreography, while Milan has done the Art .
KJR Studios has acquired the Tamil Nadu Theatrical rights of this film, which is produced by T.G. Thyagarajan, Sendhil Thyagarajan and Arjun Thyagarajan for Sathya Jyothi Films.