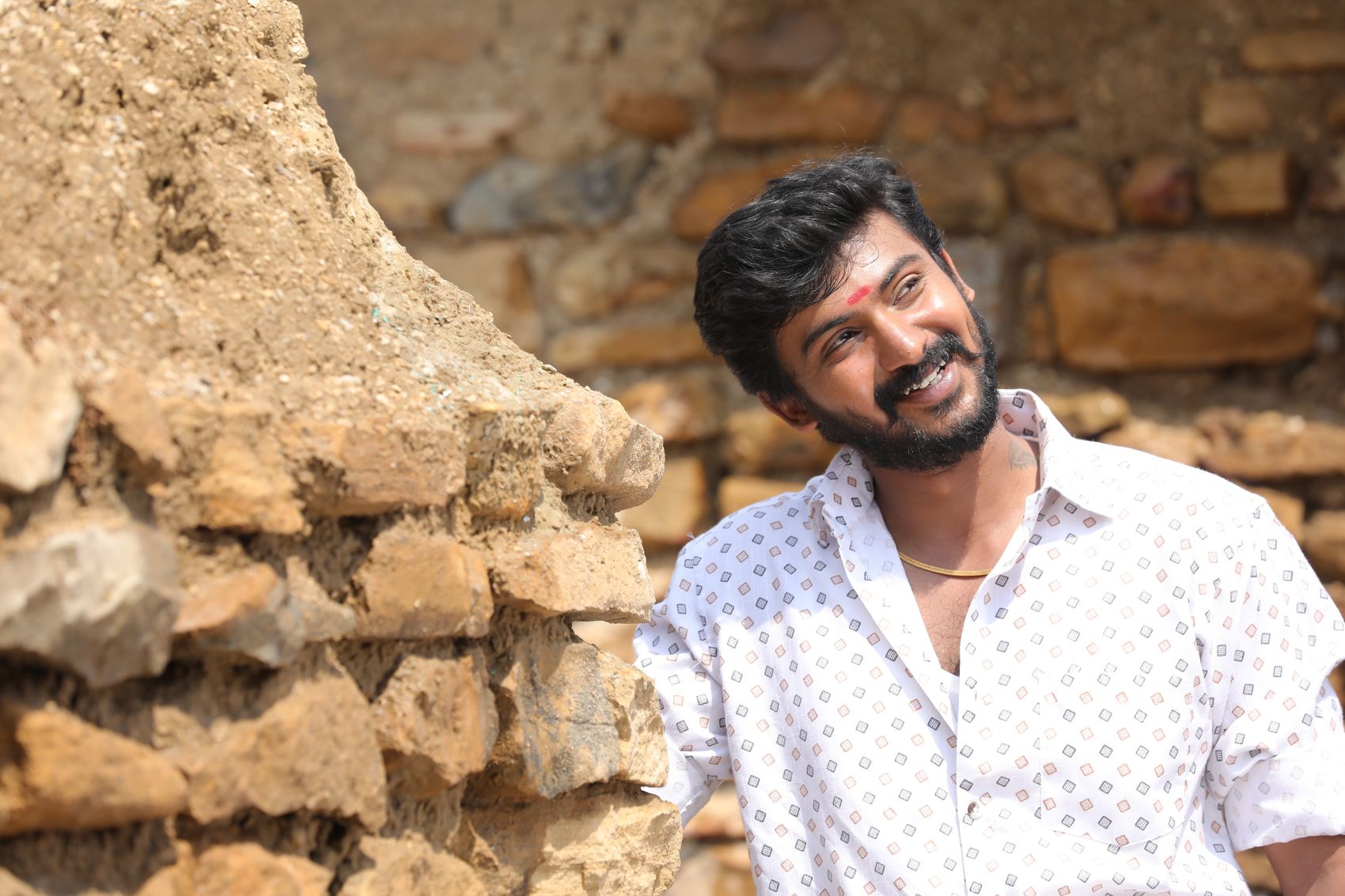 A Kanaa-come-true moment for actor Darshan! As he keeps his fingers crossed to witness his big day of his debut film hitting screens on December 21, the actor imparts some of his experiences while working under Sivakarthikeyan Productions’ Kanaa.

Starting off to describe his role in the film, Darshan says, “Arunraja Kamaraj has offered me a role that has realistic reflections of how a boy in rural backdrops would be. It carries humorous and emotional traits. Even the way he has narrated the relationship between my role and Kausalya (Aishwarya Rajesh) will be natural.”

While Darshan retains his joyfulness, he gets pecked by emotions talking about producer-actor Sivakarthikeyan. “Being an actor who is focused on giving a perfect out to any role he essays, I am happy that Sivakarthikeyan brother felt that I would be apt for this role. In fact, more than saying that I owe him a lot, I was bundled with huge responsibility to make use of this opportunity. I am hopeful that audience will receive me well.”

As he settles down to talk about the emotional connect with Kanna, he says, “Kanaa (Dream) is a common emotion, isn’t? It’s not just me, everyone on the sets were filled with some sort of connectivity towards the film. I am sure audience more than being inspired will feel their own dream reflected.”

Winding up with his words, he speaks on co-stars, “More than winning accolades and appreciations, Aishwarya Rajesh will be remembered as ‘Kausalya’. Sharing the screen space with a legend like Sathyaraj sir cannot be expressed in words. It was like I am into acting school, where even his slightest silent expressions convey unspoken words.”