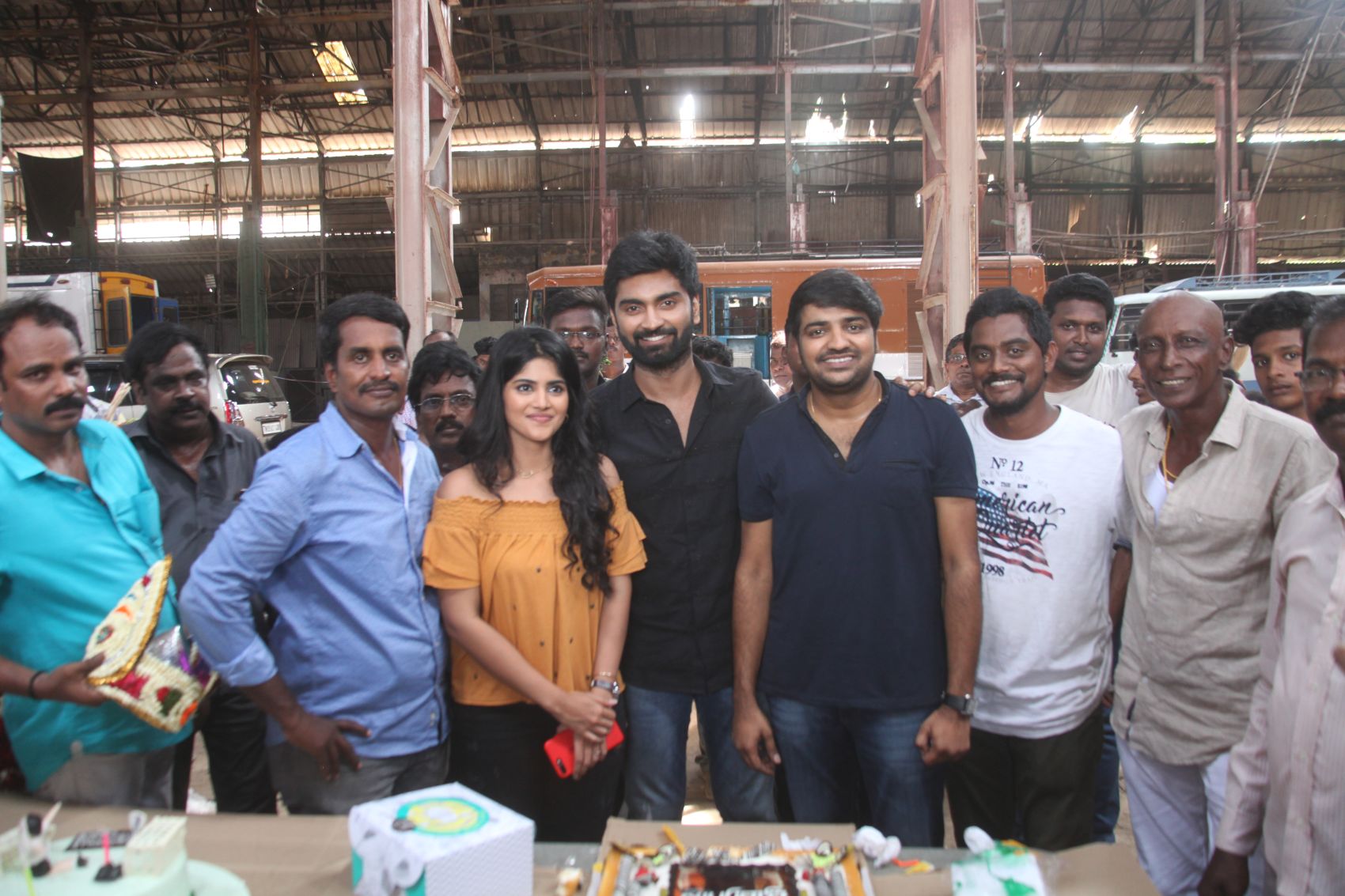 Filmmaker Kannan and his entire team of ‘Boomerang’ have landed upon seventh heaven for a reason. The official confirmation pertaining to the worldwide release of their ambitious film on December 28 has kept them in gleeful mode.

Feeling sublime invigorations over the release, director Kannan shares this joyful news saying, “We as an entire team of ‘Boomerang’ are so happy about getting our release date confirmed for December 28. It’s been a year of challenges for everyone in the team, especially for Atharvaa Murali, who took scrupulous efforts for three different looks in this movie. As a filmmaker and producer, I am so delighted that the entire team has stood beside me in shaping the project efficiently. I am sure; our unceasing hard work will be paid off well as New Year gift. Megha Akash and Indhuja will eventually have their stature escalated for their earnest work in this film.”

He continues to shower his praises on others in the star-cast citing, “Upen Patel didn’t want to compromise over giving the best shots. Although, he would be having someone to dub, he was keen on learning the Tamil dialogues and gave his flawless rendition during the shoot. Suhasini Maniratnam madam will appear in a significant character, which will add more substantiality to the tale. Both Satish and RJ Balaji will have equal prominence in not merely tickling our funny bones, but groovy roles too.”

Boomerang features musical score by Radan, who had his glorious fame accomplished through magnum opus ‘Arjun Reddy’…. The visual treat by Prasanna Kumar involving his cinematographic composing of colours and grades will definitely offer a fresh experience for the audiences. Filmmaker Kannan is producing Boomerang for his production home studio of Masala Pix.