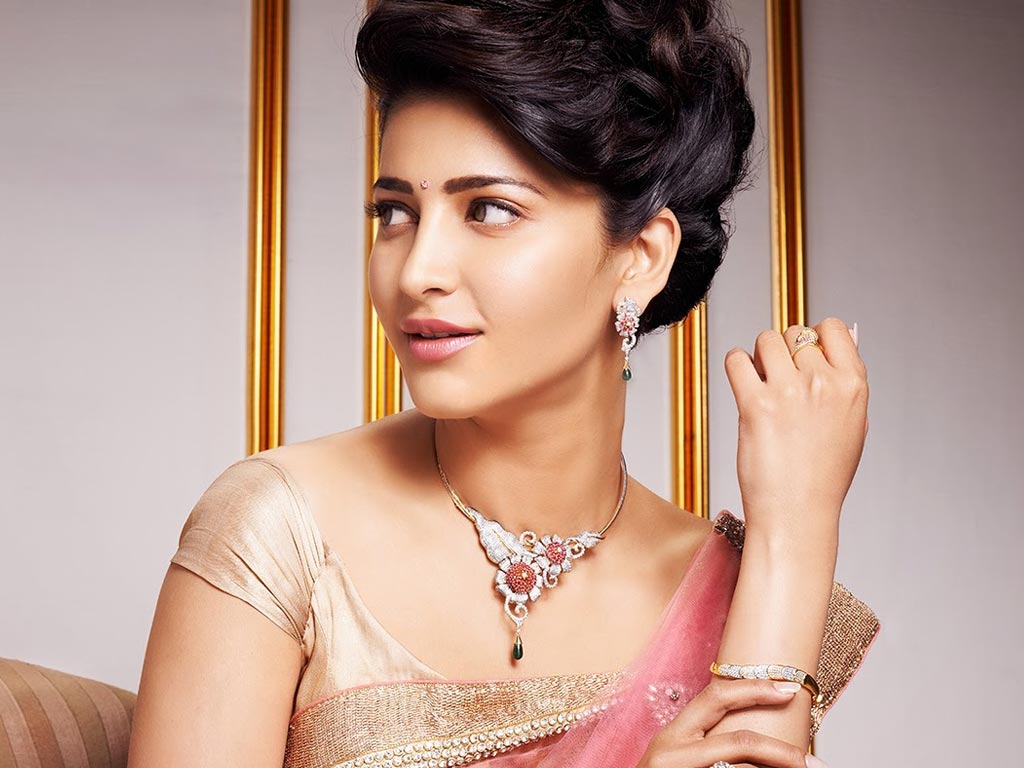 Returning to the environs of her first love, music – the rockstar actress Shruti Haasan did her first live gig in London last night at the exclusive and uber trendy NED Hotel as part of their New Music Monday. She performed some of her original works composed and written by Shruti herself, she performed a 45 minute set supported by a world class pianist and cellist. The venue was packed to a full house and she captivated audiences by her stripped back yet powerful songs.

The evening was organised by PowerStudio which is run by Benny D, a producer who has worked with the likes of Boy George, Kylie Minogue, The Killers, Lily Allen, Robbie Williams, Stormzy and Depeche Mode

Says an insider source, “Shruti has been attracting tremendous amount of attention in the music circuit in the UK with her powerful voice and gift for emotionally charged song-writing. It came as no surprise to see her pack the house for her first show. She has also been working on a highly anticipated EP with some leading producers in London, which is due to release in early 2019. She boasts of a unique sound which blends heavy vocals and instrumental inspired by her heroes such as Trent Reznor and Tori Amos with traditional Indian melodies.”

Talking about her first performance in London, Shruti says, “It feels incredible to be back on stage performing. I have done a few shows in the last year but now the effort is to do more music focused gigs internationally, London being the start point. I have been working on a significant and distinctive number of collaborations along with my original singles. The set I performed last night at The Ned was a unique and interesting style combining the contemporary elements of the West with the magic of The East and seeing the response we have received was just fantastic. I have lots more in store on the music front which will unfold as the year progresses.”

Shruti will return to India later this week and resume her shoot for Mahesh Manjrekar’s next. She is also believed to be hosting a first of it’s kind talk show for a major network in Chennai and hence will be shuttling between the two whilst in India along with her music prep ofcourse.