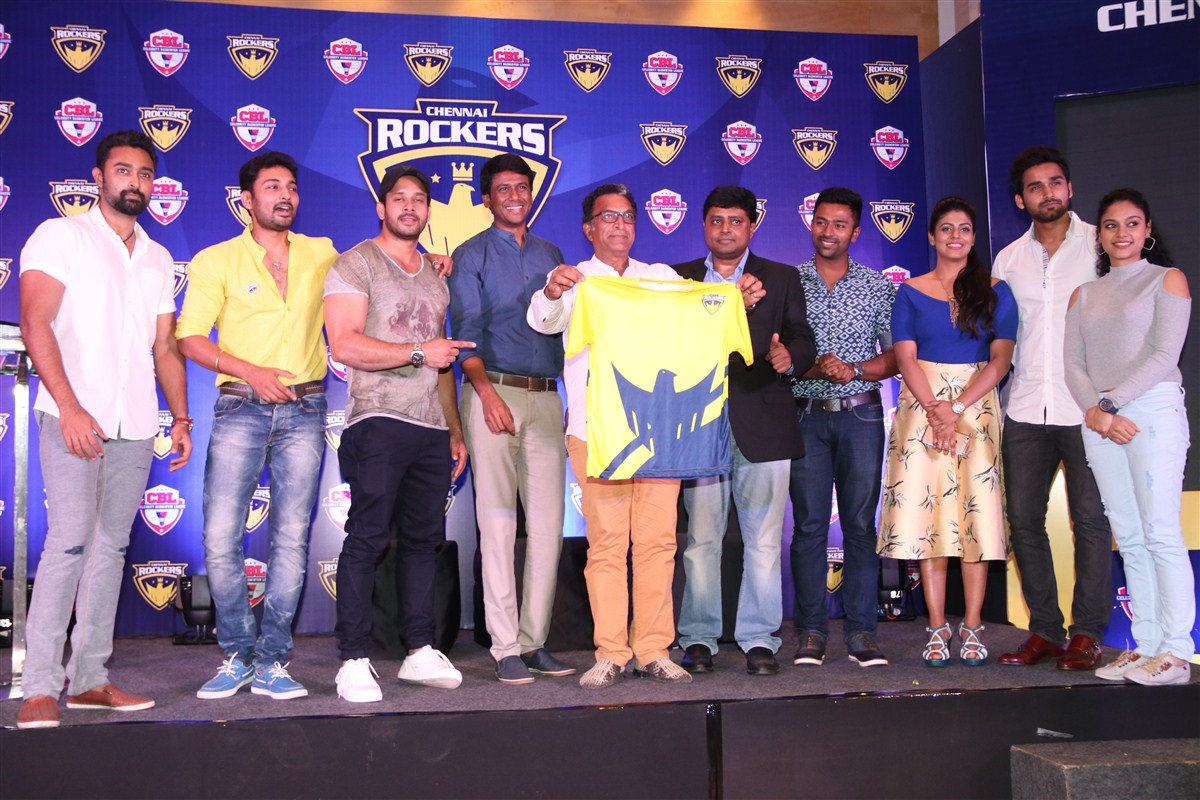 The Celebrity Badminton League which has been creating a positive buzz among the sports, media and
entertainment fraternity is all set for an official launch of SEASON 1 on 17th Saturday in Chennai.
Theleague consisting representations from all the four southern states namely Kollywood, Sandalwood,
Mollywood and Tollywood is gaining momentum as the big day arrives.

“Considering the unfortunate current issue between two states Tamilnadu and Karnataka, the franchise
partners Chennai Rockers, Karnataka Alps, Kerala Royals and Tollywood Thunders along with the CBL
management has proposed two small changes from the original schedules as follows:

1. On 17th September Launch the Karnataka Alps team will be introduced via AV format.

2. The Chennai league and Bangalore league (which was originally scheduled on 18th Sep and

shortly. The four teams will now start the set of matches from Kochi on September 24th. 2016

as planned at Regional Sports center stadium – RSC. All other schedules remain same including Malaysia.
Needless to say Karnataka Alps is an integral part of the CBL season-1, as much as the others and
all the teams are determined to play the sport in right spirt. We have taken this decision as a
responsible organization to ensure peace and harmony.

On behalf of Board and Franchise Partners