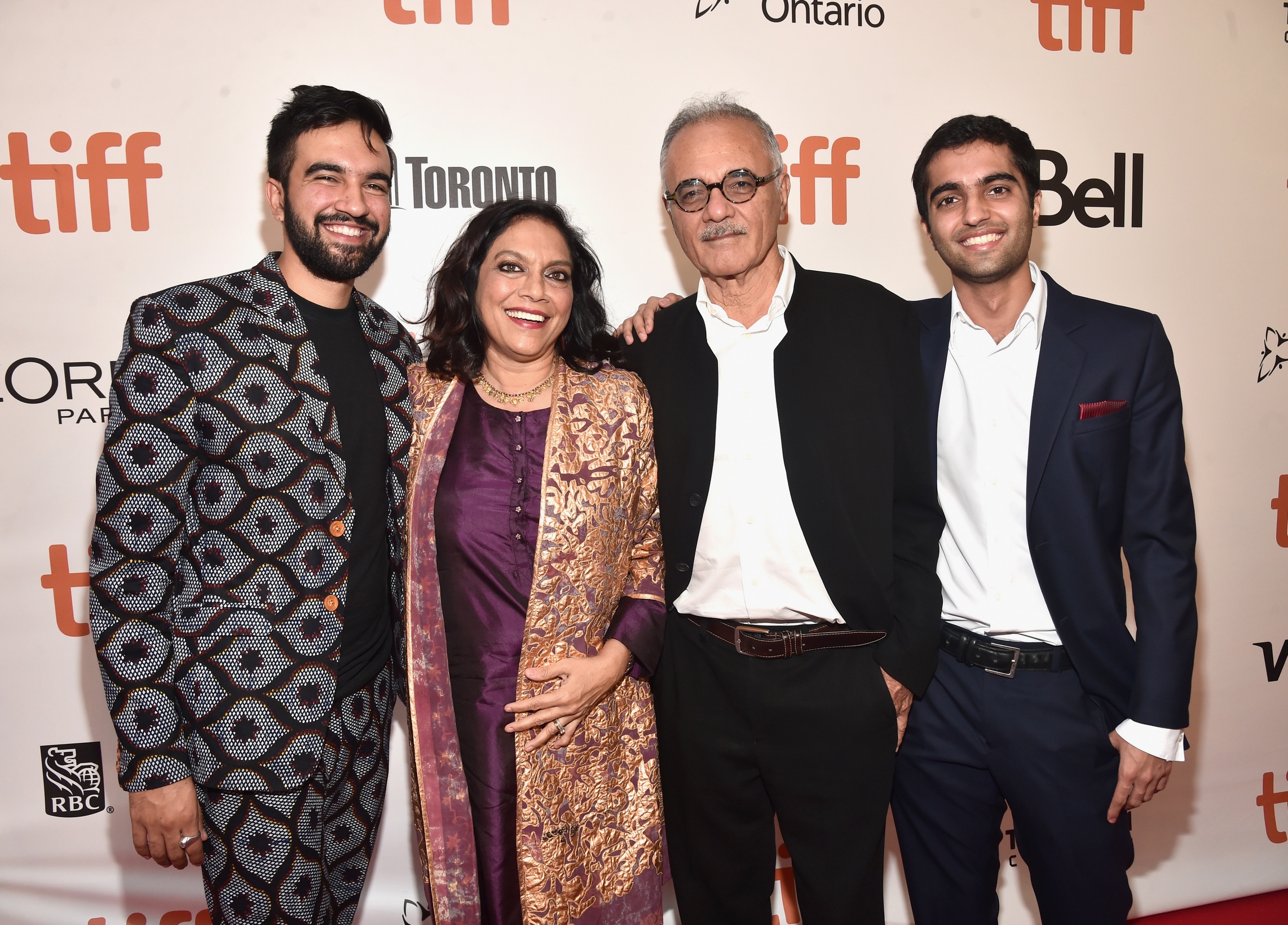 And Lupita Nyong’o continued to captivate fans with her outstanding red carpet appearances one after another.

On Saturday at the 41st Toronto International Film Festival Queen of Katwe premiere, the 33-year-old continued to surpass expectations in a jaw-dropping yellow-and-blue number, which she accessorized with over $600,000 worth of jewelry from Tiffany & Co.

The actress set the red carpet on fire in a strapless House of Herrera yellow gown, adorned with velvet, royal blue floral patterns, which accentuated her slender figure and toned arms.

She added a dramatic flair with a matching color headpiece that wrapped around her head, popping a bright red to her lips and opted for metallic blue pumps.

The actress joined her fellow co-star David Oyelowo and director Mira Nair in the excitement of their film.