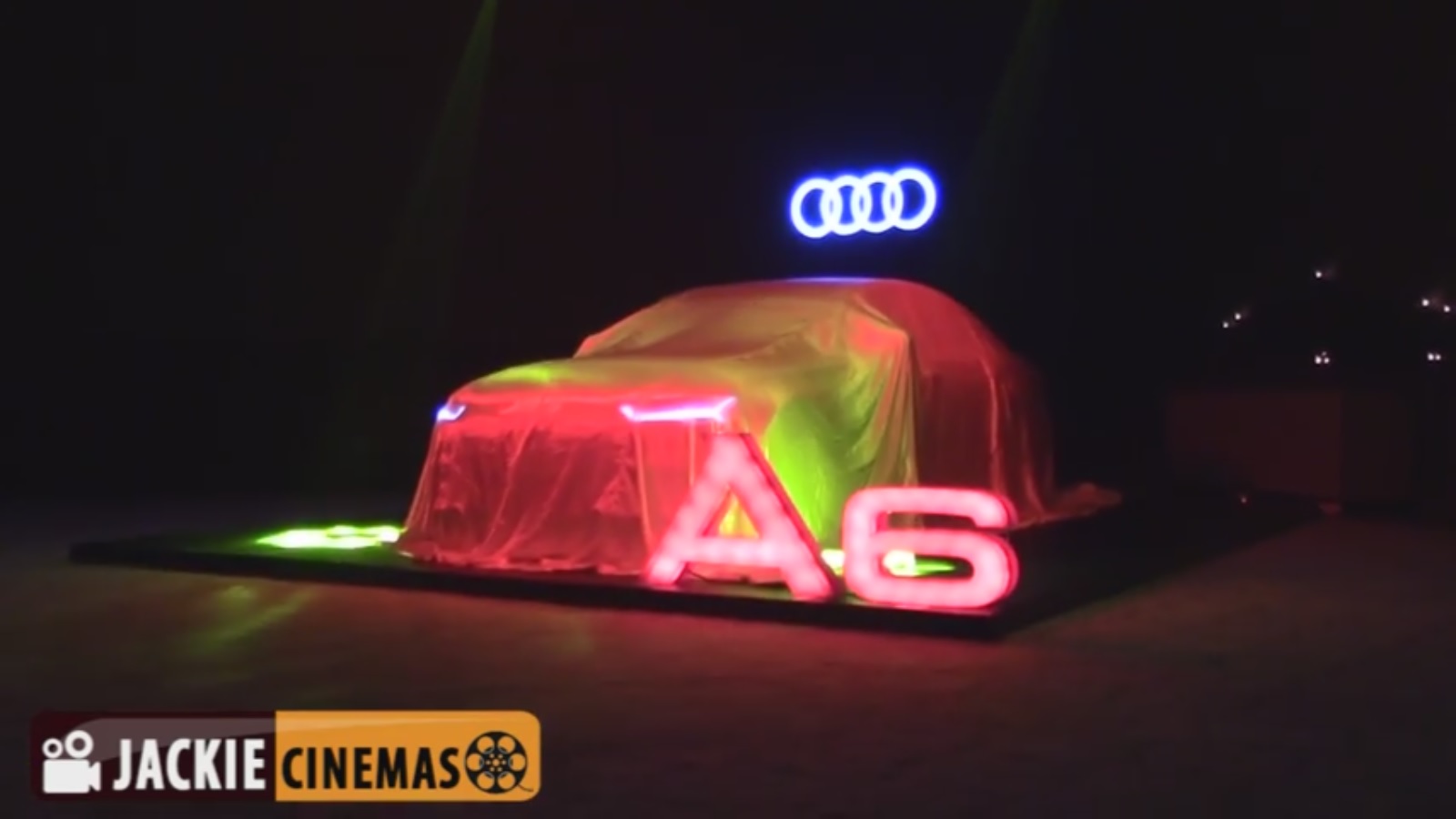 Audi A6
A more powerful, intuitive and sophisticated version of the world’s most successful executive sedan the AUDI A6 MATRIX drove into Chennai at a glittering launch function recently. By actress pooja kumar.
Adding yet another winner to its comprehensive and diverse portfolio, Audi, the German luxury car manufacturer introduced the new Audi A6 Matrix – a comprehensively updated version of one of the world’s most successful executive sedans.
This is the sixth launch for Audi this year after the launch of the Audi R8 LMX, Audi RS 7 Sportback, Audi TT Coupé, Audi RS 6 Avant and the Audi Q3.

Specialities of Audi A6 Matrix