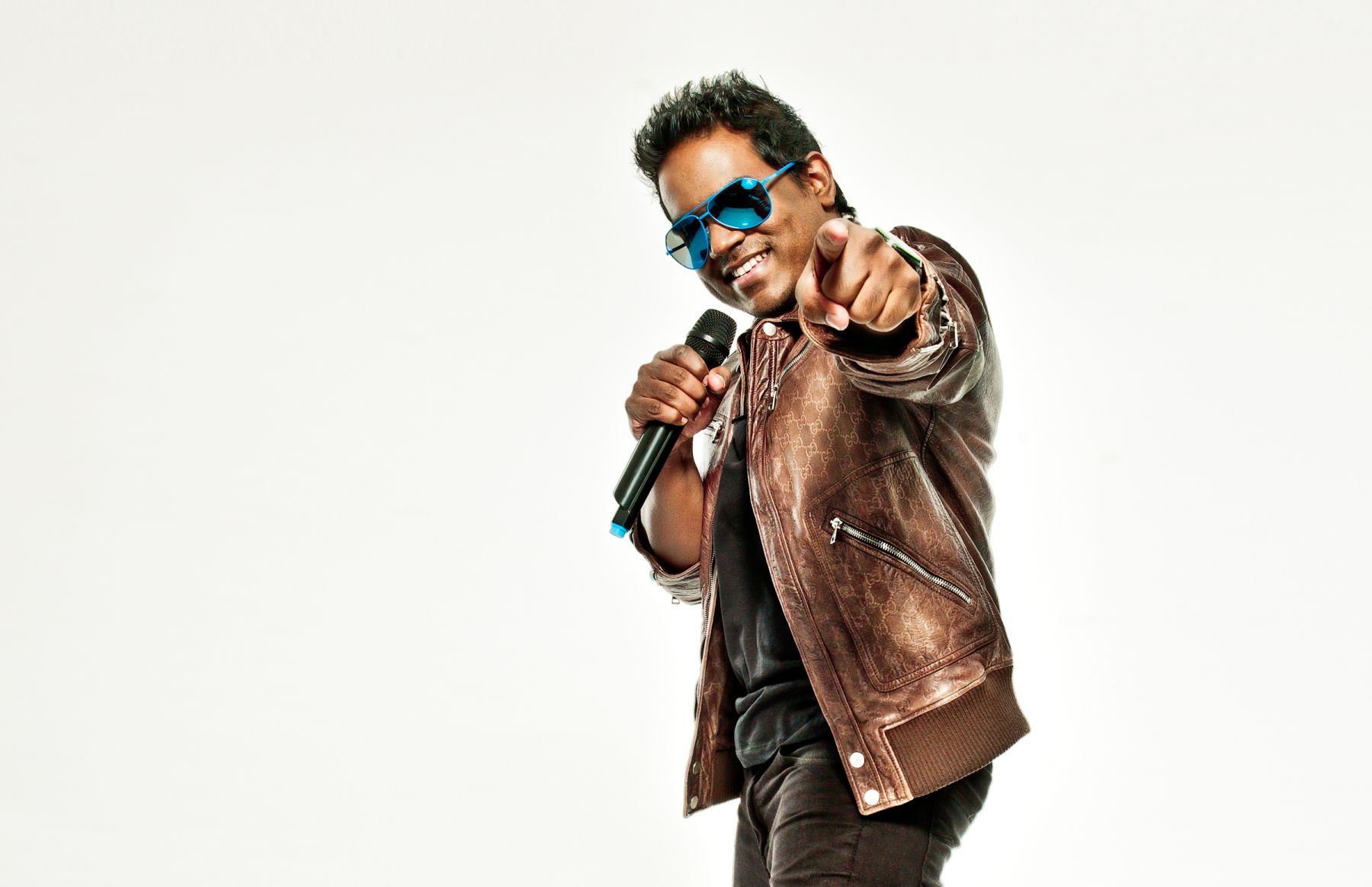 Yuvan Shankar Raja has always distinctly proved to be the icon of ‘Viral Hits’ respectively across the years. Be his melodious enchantments, overpowering western spells or the ‘Local’ flavored numbers, they have retained an irreplaceable position in our all time favourite lists. Offering an array of back to back hit numbers in 2018 (Raja Ranguski, Peranbu, Sandakozhi 2 and Pyaar Prema Kadhal), he had a magnanimous treat gifted to music lovers by year end with ‘Maari 2’. Well, the songs, especially ‘Rowdy Baby’ didn’t get itself limited towards the highh octane video songs of the kollywood biggies. The track Rowdy baby is the first of its kind to showcase what is beyond 100million views to the audience in a very shortest period(2 weeks).

The song ‘Rowdy Baby’ featuring Dhanush and Sai Pallavi had its overnight charm cast upon the listeners with energy-pumping musical package from Yuvan Shankar Raja. Now with the song striking gold over the You Tube platform by clinching the No.1 position at the Kollywood list of Video songs and turned the spotlights upon Tamil music industry. It is to be noted that this is the first ever time a Tamil song finds itself in the Toppers list of Video songs It is worth mentioning that Maari 2 happens to be one among the rarest albums of Yuvan Shankar Raja that had just 3 songs and all of them turned to be viral hits.

This year looks much more promising for Yuvan Shankar Raja as music composer and producer for his line-ups have already been marked by many as ‘Must Watch Movies and Listen Albums of 2019’ list. His discography of 2019 comprises of Kazhugu 2, Super Deluxe, Vijay Sethupathi-Seenu Ramasamy film, Sivakarthikeyan-PS Mithran film, STR-Venkat Prabhu’s Maanadu, Kanne Kalaimaane, Ajith Kumar’s untitled remake of Pink, Kuruthi Aattam, Alice and a few more in the pipeline. As a producer for YSR Films, he has Vijay Sethupathi-Seenu Ramasamy film, Alice and few more new films scheduled at different stages of production.