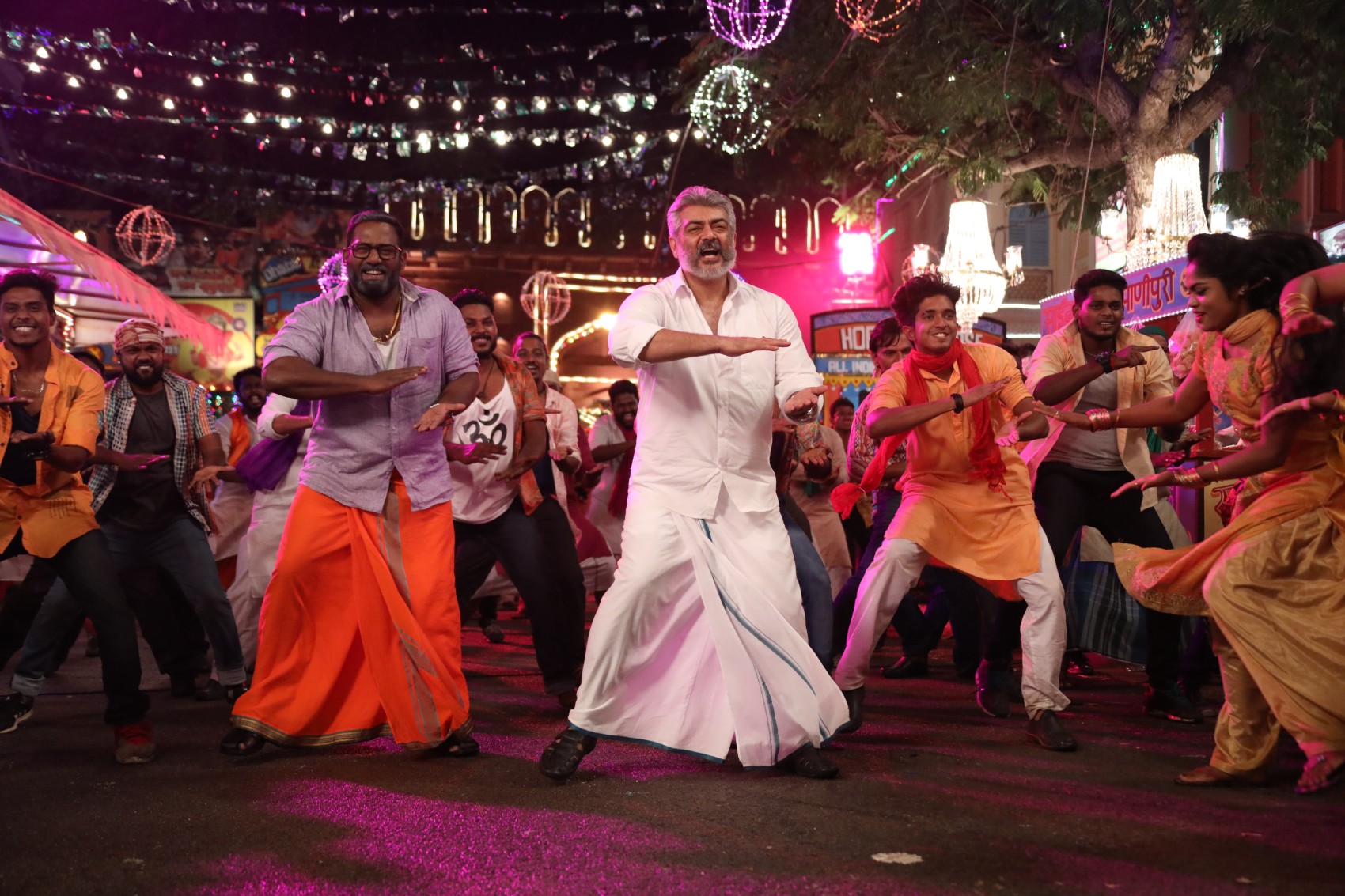 Thala Ajith’s Viswasam is out now, with the Flying colors, which received a highly positive report from the Audience. Thrashing out the Non-festival days, the film enters the prime Pongal holidays to form a territory In 2019-box office. The film was out Amidst a phenomenal expectation, which easily managed to live up to the bars The stellar casting done in the film had become a treat for Ajith fans and also the Common audience.
Actor Robo Shankar had a significant role throughout the film, where his one-liners were showered with the Overwhelming laughter from the audience.

The actor, who is currently enjoying the Film’s success had a few words to share about actor Ajith and Viswasam. The actor said, “ Viswasam is a gift for me. I thank Siva sir for opting me for this role, which Is very close to my heart. I’m happy with the response of the film. Sharing about his first meeting with the star, RS said ” When I met Thala in his caravan, he was so cute and genuine, who love to speak from the heart and he does it always. Ajith sir wished a lot for my well being, family and future projects. I requested him to do 2 films per year, especially for his fans, and he responded to this with a warm smile. I was in Madurai for a shoot when Viswasam got released. What an euphoria , what an excitement. He commands tons of love from his family.My phones haven’t stopped ringing for the past few days. If Viswa sam was the maiden experience working with Ajith sir, iam waiting more opportunities to share the screen space with him.

Robo Shankar finalized by saying that “Ajith sir’s simplicity is what I inherited, after enjoying the Viswasam days with the star”.