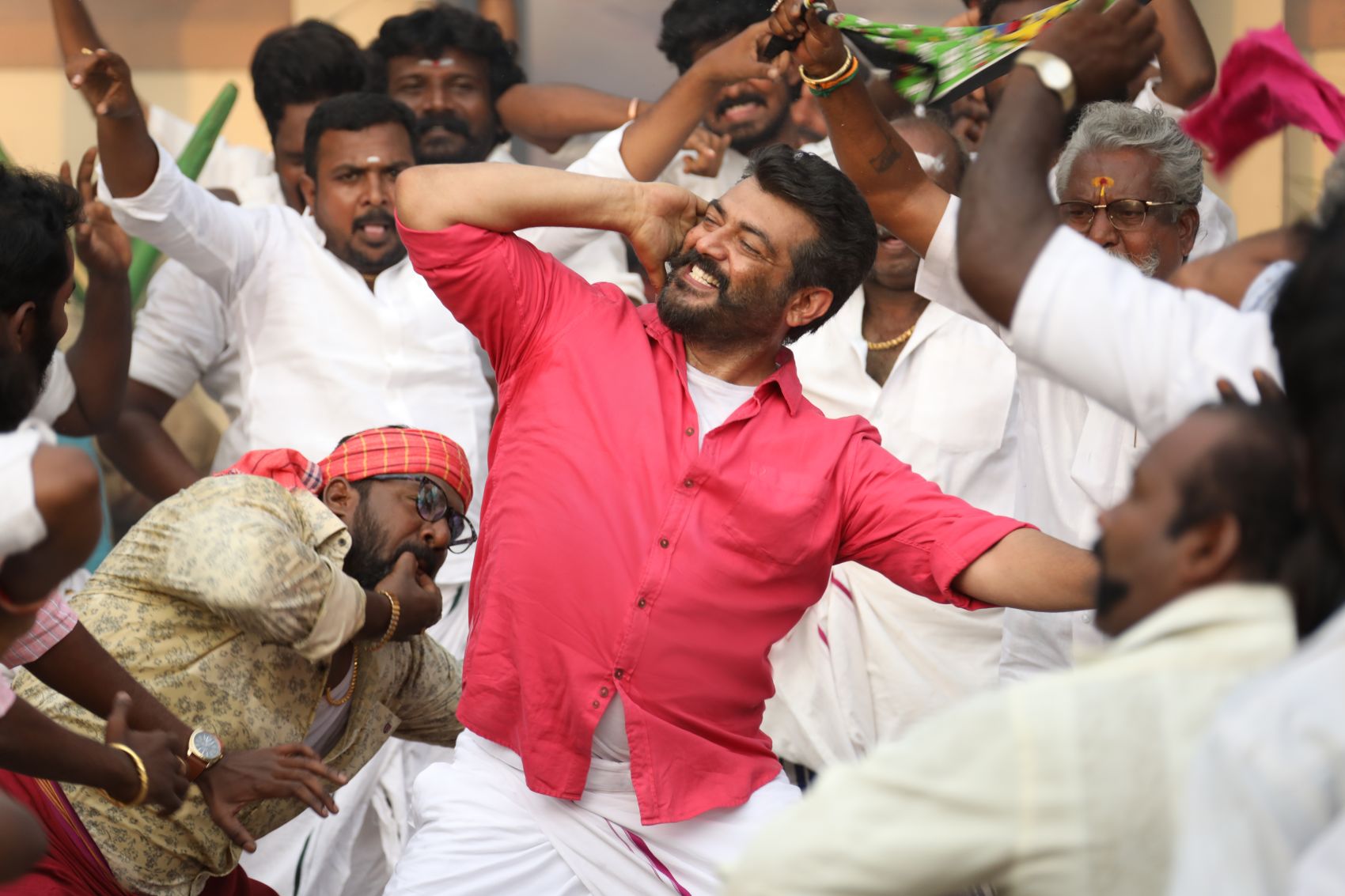 Definitely, ‘Editors’ become the first audience or critic of movies as they happen to get a clear picture of what’s a film as raw footage and edited version. Being a rapid runner on the front with lots of projects, Editor Ruben feels something special about Ajith Kumar’s Viswasam.

“More than claiming this to be a mass movie, Viswasam is a beautiful family entertainer for this festive season. It has all elements to serve as sumptuous feast for this season that everyone will enjoy,” says Editor Ruben, who feels working in Viswasam was a challenging process. Briefing this context, he adds, “Yes, the story goes through lots of raciness, action and emotional phases, which accordingly demanded certain transitions. Especially, to bring up the final version trailer was much more challenging as the intention was that the expectations among crowds shouldn’t be neither high nor low, but balanced. I had to work on lots of versions that followed by the suggestions of director Siva and producers. We are now happy as a team that we have delivered it accordingly to taste of audiences.”

So what’s favourite part of Viswasam liked by Ruben? Ask him and he instantly says, “The action sequences are fantastically done, especially the rain fight followed by another one in second half, where Ajith sir would bash the opponents with fists and in between would utter some massy lines… It’s not just going to be mass and action elements, but I feel and believe, overall Viswasam will be a delighting and good experience for family audiences.”

Scheduled for worldwide release on January 10, Viswasam is directed by Siva and is produced by Sathya Jyothi Films.