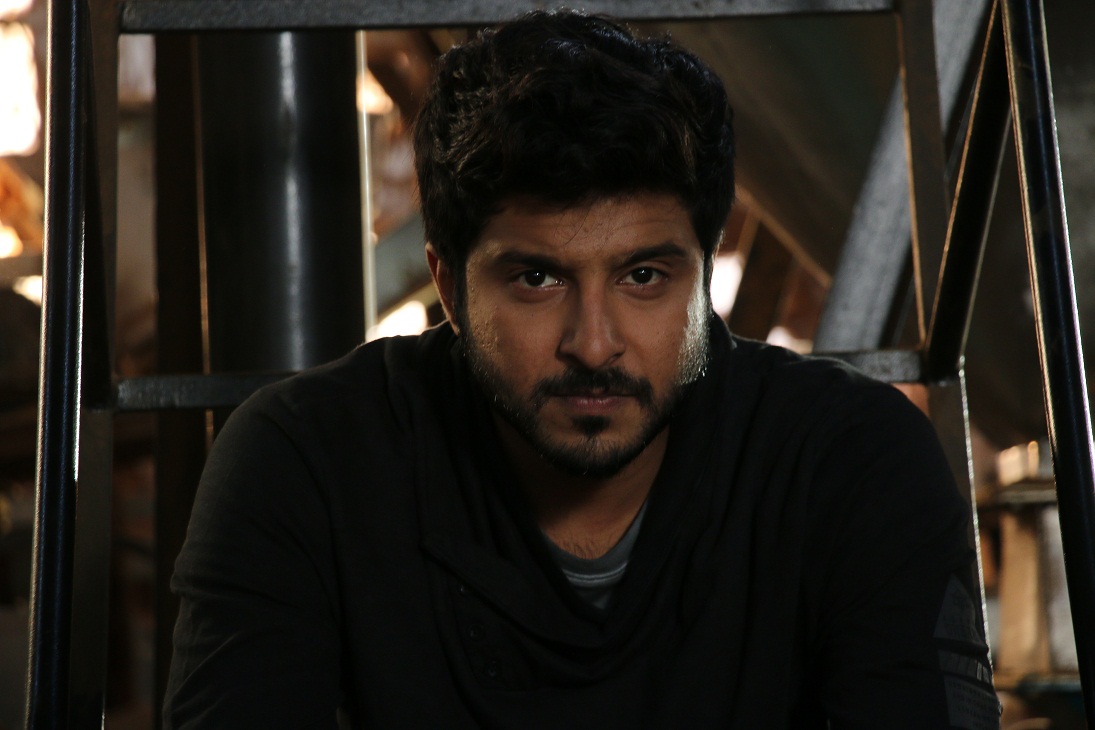 Actor Bharath has always been adherent towards scripts that gives him a heavy dose of challenges over performances. For the first ever time, he plays a much matured role as a father in ‘Naduvan’, which marks the directorial debut of actor Sharang. With the film placed in the premise of drama thriller across the hill station backdrops, it involved the actors in lots of mind-boggling and daredevilry challenges. The director shares some of the most unforgettable moments about the actors’ dedication over stunts in this film.

“Almost everyone in the film had exerted their best into the stunt sequences. It wasn’t just limited to Bharat and Gokul, but even Aparna Vinod and little girl Aradhaya have performed their stunts on own. Well, this wasn’t something that was imposed on them as the stunt team was ready with dupes. Nonetheless, realizing the depth of story and situation, where it demanded so much of reality, they came forward to perform it all by themselves amidst the adverse climatic condition of rain and mist, which posed as a huge challenge. Actor Bharat had severely hurt his hand while performing a stunt sequence and was bleeding. Although, he was suggested to take rest, he instantly bounced back to the sets and the shooting resumed. Aparna Vinod was braver enough to perform the stunts without any dupes. As a matter of fact, we were shocked to see her do a risky one in single take without getting injured. When it comes to Gokul Anand, he was badly hit over his head during an action sequence at night and it was so cold, where anyone would have actually asked for a break. But he continued to shoot despites being bruised.”

He credits more thanks to stunt director Vicky, who is already on headlines for his outstanding action choreography in movies like Uriyadi and Ratsasan.

Naduvan has musical score by Dharan Kumar and cinematography handled by Yuva. Karky, Dr. Burn and Mirchi Vijay have penned lyrics for the songs.