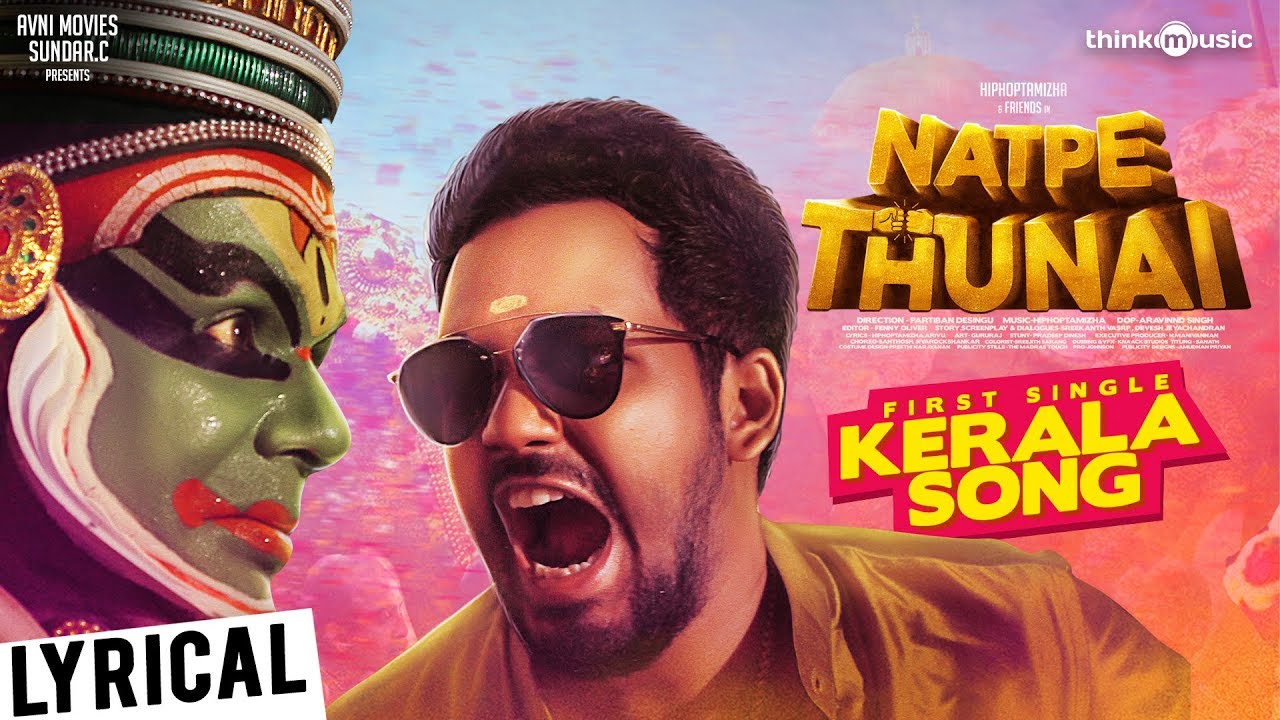 Within few minutes of release, the song gained huge response and views, thereby raising the expectations for the next track.

The film will have the amalgamation of friendship, love, humour, family sentiments and sports as the story is set against the backdrops of hockey game.