Jackiecinemas
Home Tamil Cinema News The song ‘Pori Vaithu’ will portray the soft side of a cop... 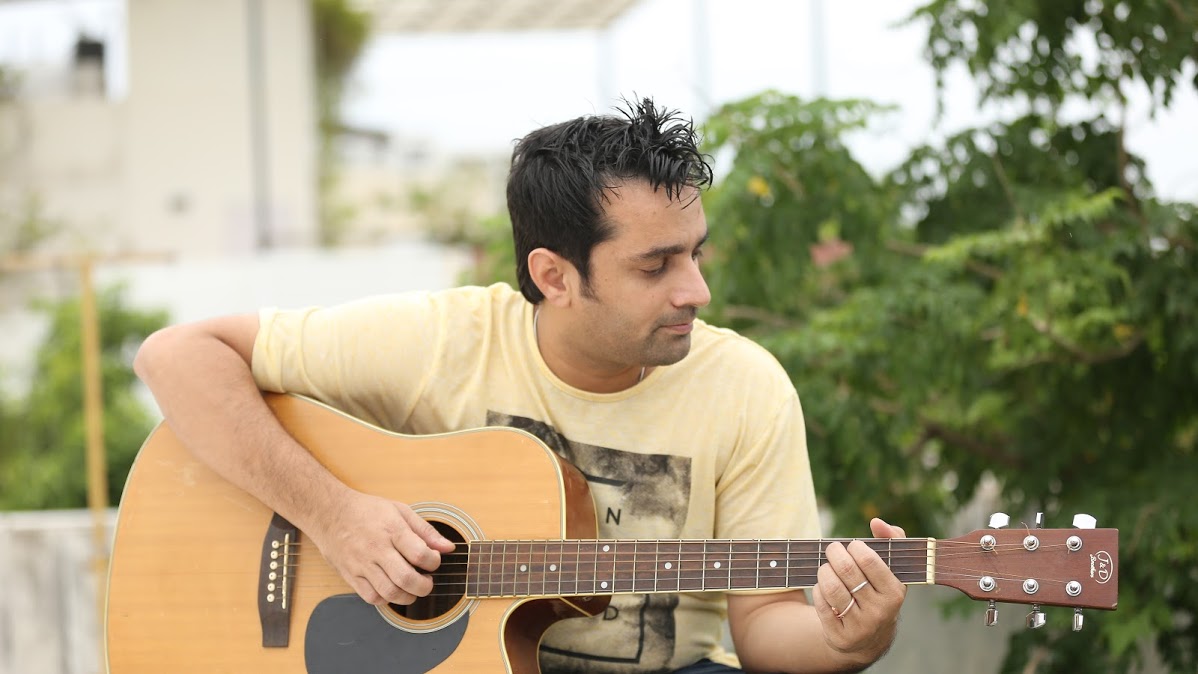 As the release date March 3rd is fast approaching, the excitement level for Arun Vijay – Mahima Nambiyar starrer ‘Kuttram 23’ is increasing to its peak. One of the main reasons for that excitement is, composer Vishal chandrasekar’s soulful melodies and theme based background scores. Produced by Inder Kumar under the banner ‘Redhan – The Cinema People’ and released by Across films in 300 theaters in Tamilnadu, the most expected Medical – Crime – Thriller Kuttram 23 is directed by Arivazhagan.

“Arivazhagan sir a type of person who always gives attention to details, and he perfectly extracts what he wants from his technicians. I really feel proud to compose for his film. There are four songs in Kuttram 23 and among those, Pori Vaithu song is really a special one for me, because it portrays the soft side of a cop. This song is built with common words related to cop such as Jail, Pistol, etc, but instead of using usual Tamil words for these terms, lyricists Viveka has gone for pure traditional Tamil words. The response that we get from the Audience for our Kuttram 23 album has really put me at the peak of happiness, and I am pretty confident that the BGMs will make the Audience to travel along with the script” says Vishal Chandrasekar confidently.