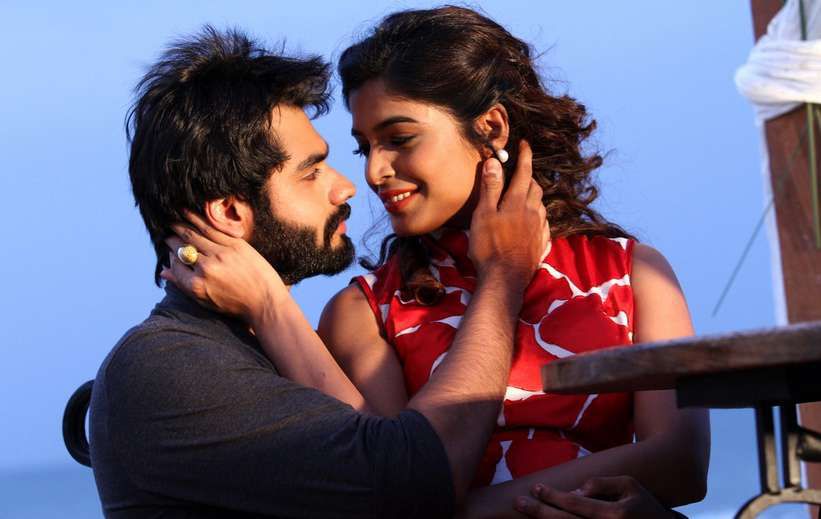 Rum is the choice of youngsters who prefer to go on a trip to a heist  adventure. Tipped as a sure winner thanks to the unique script that differs from the regular run off the mill horror films “Rum” has got the most promising young hero Hrishikesh in the male lead . The film acquired an universal visibility , why not when you have Anirudh as the composer. The trailer of Rum will be released today (9.2.17) 6 p.m and Rum will be released soon declared the producer Vijay Raghavendra with pride and excitement .