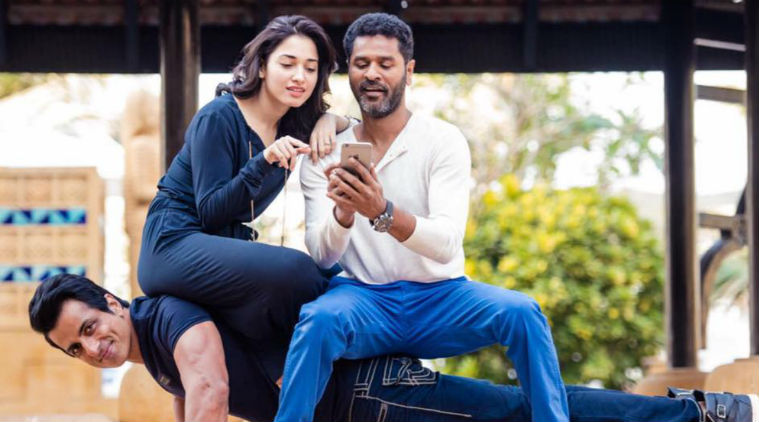 One of the most powerful letters in the alphabet is ‘U’. It simply stands for ‘U’niversal. What will be the power of a film if it is ‘U’nited with a wonderful and powerful team such as Producer Dr.K.Ganesh – Director Vijay – Prabhu Deva – Tamannah – Sonu Sood… The answer will be revealed by the October 7th releaser DEVI (L). Touted to be the new age thriller, the film DEVI (L) has certified with a clean U certificate, which once again proves strongly that the film is a perfect family entertainer.