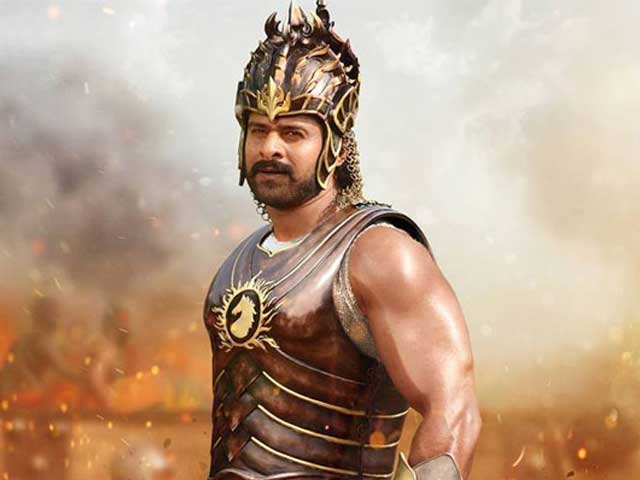 Since its release last year, Baahubali – The Beginning has been showcased at major International film festivals around the world. The International cut of the film has released worldwide in over 30 territories till date.

At the Marché du Film, on the 16th of May, 2016, the Director of the film, S.S. Rajamouli, Producer Shobu Yarlagadda, along with Raja Koduri, Senior Vice President of Radeon Technology Group (RTG), AMD, will lead a panel discussion at 4:00pm, on Virtual Reality titled “Increasing the Intensity and Scale of Epic Film Experiences through VR” at the NEXT Pavilion. The panel will be moderated by Patrick Frater, Asia Bureau Chief, Variety.

The panel will discuss new opportunities that a storyteller has today through VR, to create experiences with unprecedented scale and immersiveness, the need for new technology and powerful Graphics Processors (GPU’s) to build these experiences, challenges in VR production, and new ways to distribute these experiences to reach a mass audience. The interactive panel will be streamed live via the official Facebook pages of Baahubali and AMD.

Subsequent to the Panel Discussion, Baahubali – The Beginning, will be screened at Palais K, at the Marché Du Film venue in Cannes at 8:30 pm.

RTG is currently working in association with Arka Mediaworks, the makers of Baahubali to create a first of its kind, path breaking VR experience based on the movie Baahubali. S.S. Rajamouli, will be directing the Baahubali VR Experience as well.

Launched as a unique venue where market participants can experiment and showcase new models in film, NEXT, part of Marche Du Film at Cannes Film Festival has grown into an established and privileged hub for innovators. It has a program of talks on the future of cinema, and for the first time this year, a VR cinema theatre presenting market screenings of VR films. NEXT is an incubator for new film models and a world leader in market trends.

About the Director – S. S. Rajamouli:

S. S. Rajamouli is among the top filmmakers in contemporary Indian cinema. He has directed 10 films till date, all of which have been hugely successful at the box office. Known for pushing the boundaries of Indian cinema with technology and concepts, he has been able to connect with mainstream movie loving audiences the world over. He is currently directing Baahubali – The Conclusion, the 2nd Part of the two-part Baahubali film project.

In recognition of his contribution to Indian Cinema, Rajamouli was honored with the prestigious Civilian Award “Padma Shri” by the Government of India in 2016.

AMD has driven innovation in high-performance computing, graphics, and visualization technologies for more than 45 years ― the building blocks for gaming, immersive platforms, and datacenters. Hundreds of millions of consumers, leading Fortune 500 businesses, and cutting-edge scientific research facilities around the world rely on AMD technology to improve how they live, work, and play. AMD employees around the world are focused on building great products that push the boundaries of what is possible.

The Radeon Technologies Group is now an autonomous graphics division, part of the AMD group, with decades of innovation, a vast library of IP, and one of the brightest minds in the industry – Raja Koduri, leading it