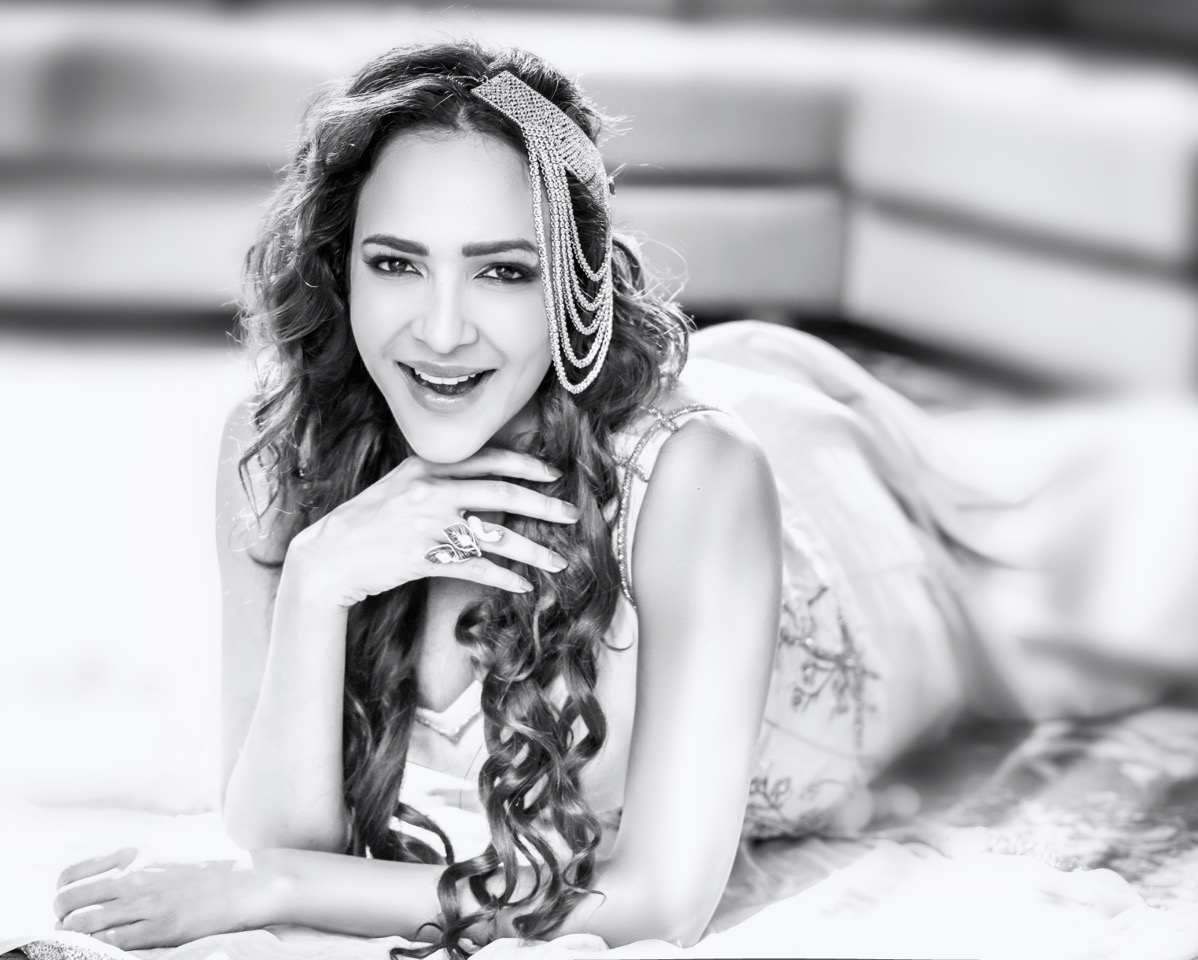 Basmati Blues is an upcoming independent musical romantic comedy film directed by “Dan Baron”, which is his directorial debut. A scientist creates genetically modified rice with her father, and their boss sends them to India to sell it to rural farmers. this movie is getting ready to hit the screens and the team is in post production phase. manchu lakshmi recently visited America and finished her dubbing part. AMBI Distribution has come on to represent international rights in Basmati Blues.