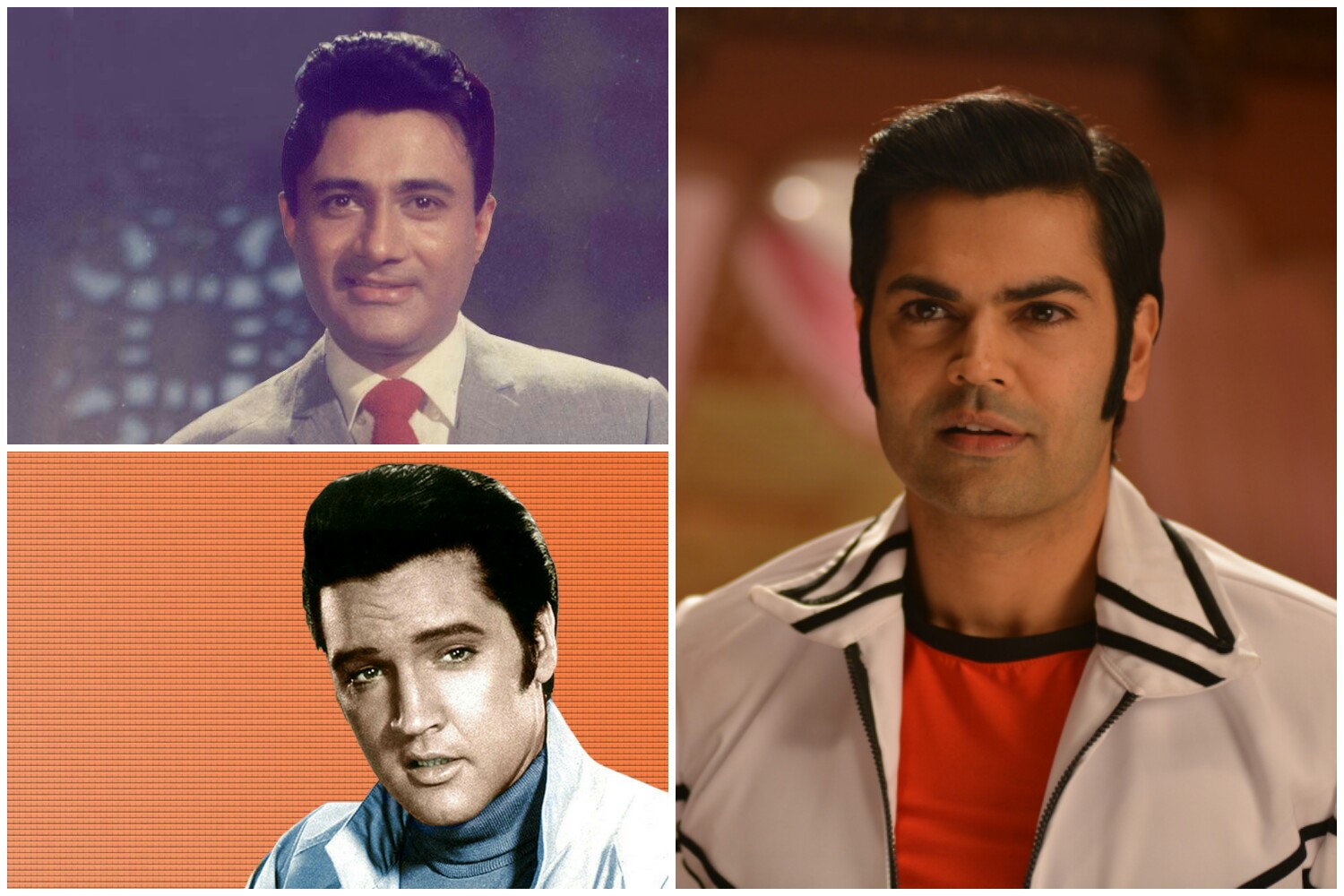 Nayaki, the Retro-Horror comedy starring Trisha & Ganesh Venkatram has been in the news for sometime.

Now the makers have gone ahead & revealed Ganesh’s look in the film. A major portion of the film is set in the Retro era of 1970’s where Trisha plays an aspiring actress. Ganesh who plays her romantic interest in the film got his look designed along the lines of Heathrobs of that era namely – Bollywood heartthrob Dev Anand & Hollywood legend Elvis Priestley. He will be sporting the ‘Puff’ hairstyle made famous by these two stars.

Laughs Ganesh – ‘I think whenever Trisha & Me team up for a film, the characters have to be unique. It was so in Abhiyum Naanum & I assure you that you are In for a big surprise even in Nayaki. Director Govi was very clear of the look he had in mind for my character. He showed me pictures of Dev Anand & Elvis Priestley & we styled my character right from the hair style, clothes and the mannerisms. Recreating the magic of the Retro era was challenging indeed’.