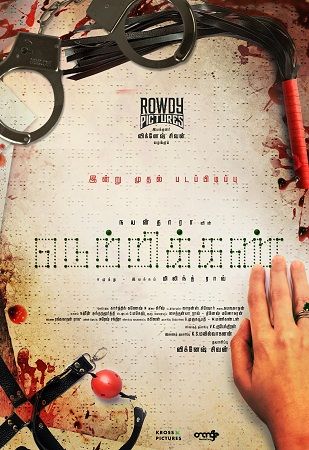 Having been a part of several major movies based on different story premises and unique traits, Nayanthara has now started shooting for her 65th film titled “NETRIKANN”, which was launched on 15.9.2019 morning with a simple ritual ceremony.

Significantly, filmmaker Vignesh Shivan is producing this film for Rowdy Pictures and director Milind Rau, who shot to fame for his directorial debut film “Aval” starring Siddarth and Andrea Jeremiah in lead roles is helming this project.

The entire team is very much happy on the project being named as “Netrikann”, which happens to be the title of one among the Superstar Rajinikanth’s all time classic movies. As a very interesting fact, Kavithalaya Productions first production venture was also Netrikann.