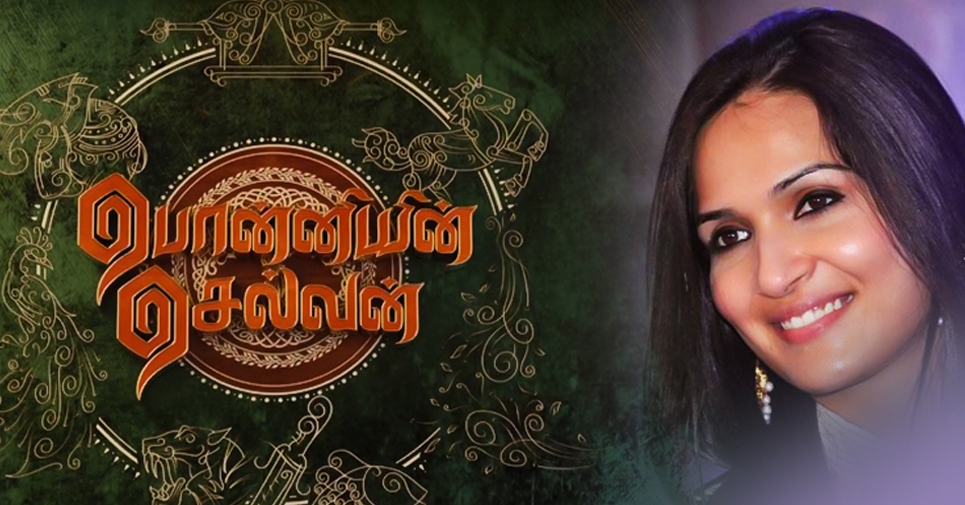 With over 70 million daily active users and a streaming library of over 1,00,000 hours of intriguing content – MX Player, the largest local player and one of the best entertainment apps in the world promises viewers unparalled entertainment across varied genres. The leading streaming platform has now tied up with Soundarya Rajinikanth’s May 6 Entertainment to produce an ‘MX Original Series’ based on the epic novel, Ponniyin Selvan. With this historical saga, the platform is adding to its diverse content slate and offering online audiences an engaging, best in class production helmed by Soundarya Rajinikanth.

Elaborating on the same, Karan Bedi, CEO – MX Player said, “This tie-up is in line with MX Player’s philosophy of promising the best in original content, not only in Hindi but also in other regional languages like Tamil, Telugu, Malayalam, Bhojpuri and Punjabi. We are proud to partner with Soundarya as she makes her foray into the digital world with Ponniyin Selvan; her vision to make differentiated and larger than life projects is extraordinary and we look forward to a fruitful partnership. More so, this is a genre that hasn’t been very widely explored on the web and I am delighted to bring the digital first viewer this magnum opus that is sure to leave you enthralled.”

Ponniyin Selvan is an adaptation of late Kalki Krishnamurthy’s epic historic novel of the same name. It tells the story of Arulmozhivarman, one of the kings of the Chola dynasty during the 10th and 11th centuries.
Soundarya Rajinikanth is set to don the hat of producer and creative director for this historic web series. A widely acclaimed director-producer, she has produced GOA, a Tamil Feature film, and directed Kochadaiyaan, the first photorealistic motion capture film in Tamil, and VIP-2, starring Dhanush. The series will be directed by Sooriyaprathap S, a historical scholar who has worked with directors K.S. Ravikumar and Soundarya in the past.

Speaking about this development, Soundarya said, “Ponniyin Selvan is indeed one of the greatest historical novels written in Tamil and considered by many as the crown jewel of Tamil Literature. The novel chronicles the power struggle and the socio-political landscape of the Chola Dynasty, one of the longest ruling dynasties in Indian history and is a perfect amalgamation of an intriguing plot, romance, adventure, satire and an enduring battle for the throne. From the day I read this amazing novel, I was determined to narrate this impeccable story in the visual medium and have explored every single avenue that offered the possibility to realize this vision. Today, I am extremely happy to partner with MX player in producing this grand spectacle, and with Soori directing the series, I am sure that the viewers will stay glued to this period drama. This show is being mounted on a large canvas, and we will ensure to our best ability that there is stone unturned to bring alive this marvelous novel.”

A Times Internet Company, MX Player offers class leading offline video playing capabilities as well as online streaming of exciting content across varied genres and languages. MX Player is the largest local video platform in the world with over 70 Million Daily Active Users (DAUs) and 360 million downloads in India. It is present on 1 out of 4 smartphone and has consistently ranked amongst the top 10 Android apps since 2012. The app is available across Android, iOS and web.
Stay connected with us on: