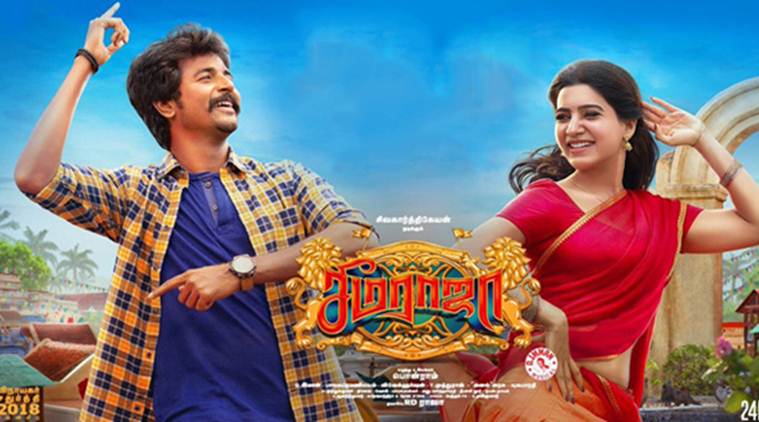 Sivakarthikeyan’s recent flick “Seemaraja” received a great love from the family audience and emerged as hit film in the box office. The film recently had its television premiere in Sun network channel, Following the occasion of new year eve. The film, which was telecasted at the prime-time at 6.30pm, attracted more than 21.52 TVR in TN , 22.2 TVR in chennai with 1,67,66,000 impressions on the first week. The film became no.1 in India, on the premiere day which attracted 22.02 Television Viewership ratings.

Seemaraja proves that television and family audience are the pillars of the actor’s success.