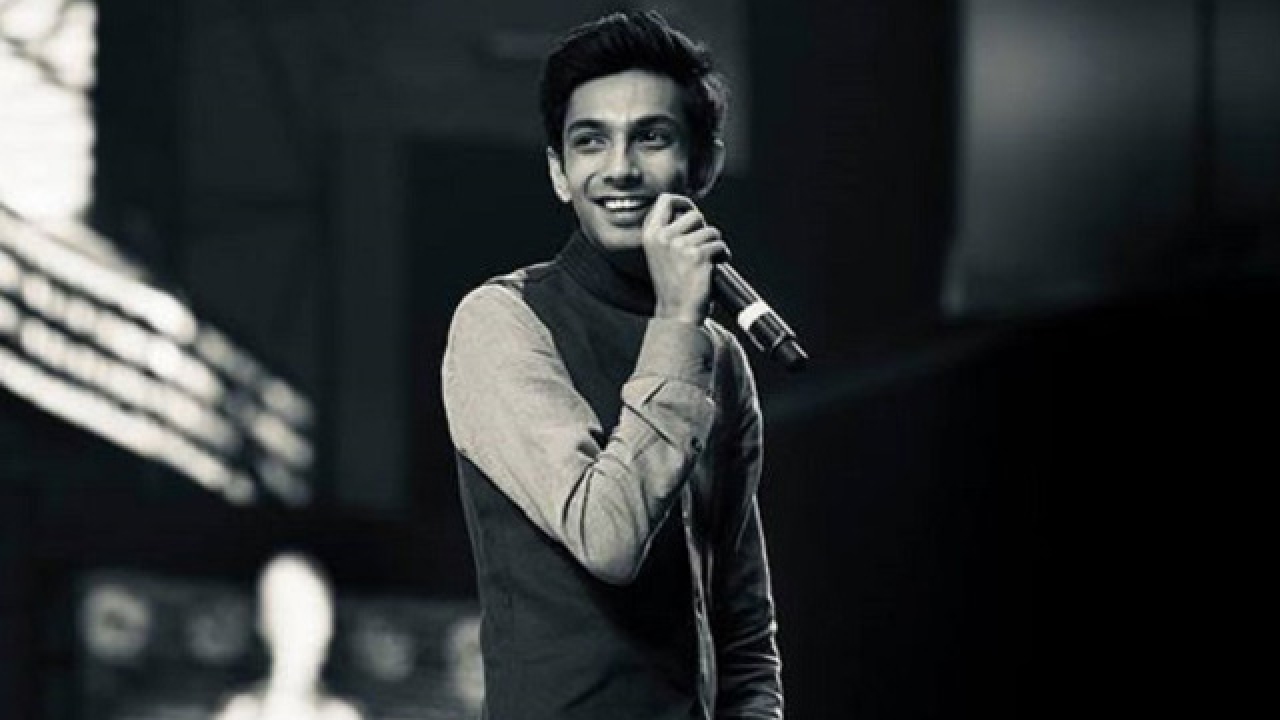 Standing tall both as a composer and singer is done by a very few in Tamil cinema, amongst them, Anirudh acts as the live example for the younger generation. The man pulls the listeners from all the age groups by catering Versataility in all his songs. The musician himself known for crooning songs in all genres is also open to every other music directors of the industry Sharing a great rapport, with the upcoming musicians and aspirants, Anirudh now croons a soothing melody titled “Kannama” for one of the highly expected Love story of the year “Ispade Rajavum Idhaya Raniyum”. The makers have approached Anirudh on the intent to show the lead’s romantic characterization to the audience with his magical voice.
As mentioned by director Ranjit Jayakodi, the film revolves around the pair representing the opposite ends of the spectrum. Kollywood’s happening composer Sam.cs has played the tunes for this Adamant love story. IRIR has a scintillating cast, which holds actor Harish Kalyan and actress Shilpa Manjunath playing the Spade and heart, with actors Ma.ka.pa. Anand and Bala Saravanan ready to tickle the funny bones. This loveable romantic treat is packed by “puriyaatha puthir “ fame Director Ranjit Jeyakodi and presented by Balaji kappa under Madhav media.