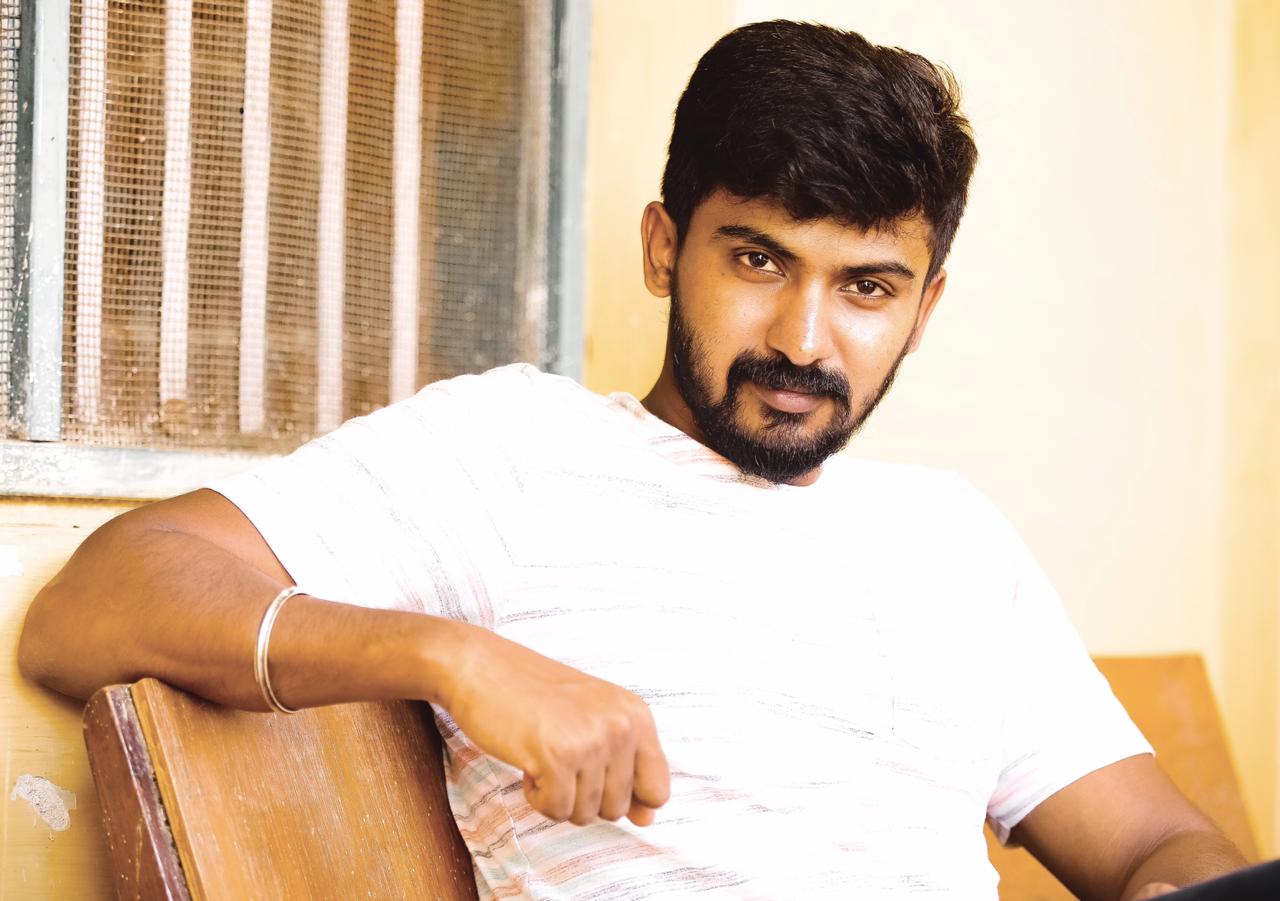 Innocent smiles, casual performance and a well registered boy-to-next-door looks – Actor Darshan has turned to be the cynosure of everyone’s eyes with such a loveable screen presence in Sivakarthikeyan Productions’ “Kanaa”. While everyone raves about the film and everyone involved in the process of turning it a successful project, actor Darshan isn’t an exception. He has been glorified as a favourite chap by not just youth cohorts, but across all age groups. Apparently, he gears up for his next film as lead role produced by Kalai Arasu and Surekha Nyapati for Roll Time Studios LLP & Regal Reels (OPC) Private Limited. Tentatively titled as ‘Production No.1’, the film is directed by Harish Ram LH, which has a spotlighting factor of musical score by Anirudh and Vivek-Mervin duo.

With the film set against the backdrops of comical family adventure, the makers feel that Darshan befittingly looked perfect for the protagonist’s characterization. “Especially, after witnessing his cool, simple yet appealing performance in Kanaa, we felt he would be the right one to bring life into the character,” says director Harish Ram LH, who had earlier been associated with filmmaker Durai Senthil Kumar in movies like Ethir Neechal, Kaaki Sattai and Kodi.

Of course, it’s going to be a musical bonanza as the film features musical score by the sensational Anirudh and Vivek-Mervin duo, who have arrested the pulses of youth groups unconditionally with their magical spell. Having worked with Ravi Varman as associate, Naren Elan is handling cinematography for this film. In addition, Kalaivanan (Editor), Noor (Stunts), Ram Raghav and Prabhagaran AR (Dialogues), Vasuki Bhaskar & Pallavi Singh (Costumes), Anand Krishnamoorthi (Sound Designer) T Udhayakumar & Vinay Sridhar(Audiographers) form the technical crew.

Since the film involves lots of visual effects, the makers have managed to bring in the big names in the world of VFX that includes Villavan Kothai G (VFX Creative Director), Sri Rengaraj J (VFX Director) and Chandramohan J (VFX Producer).