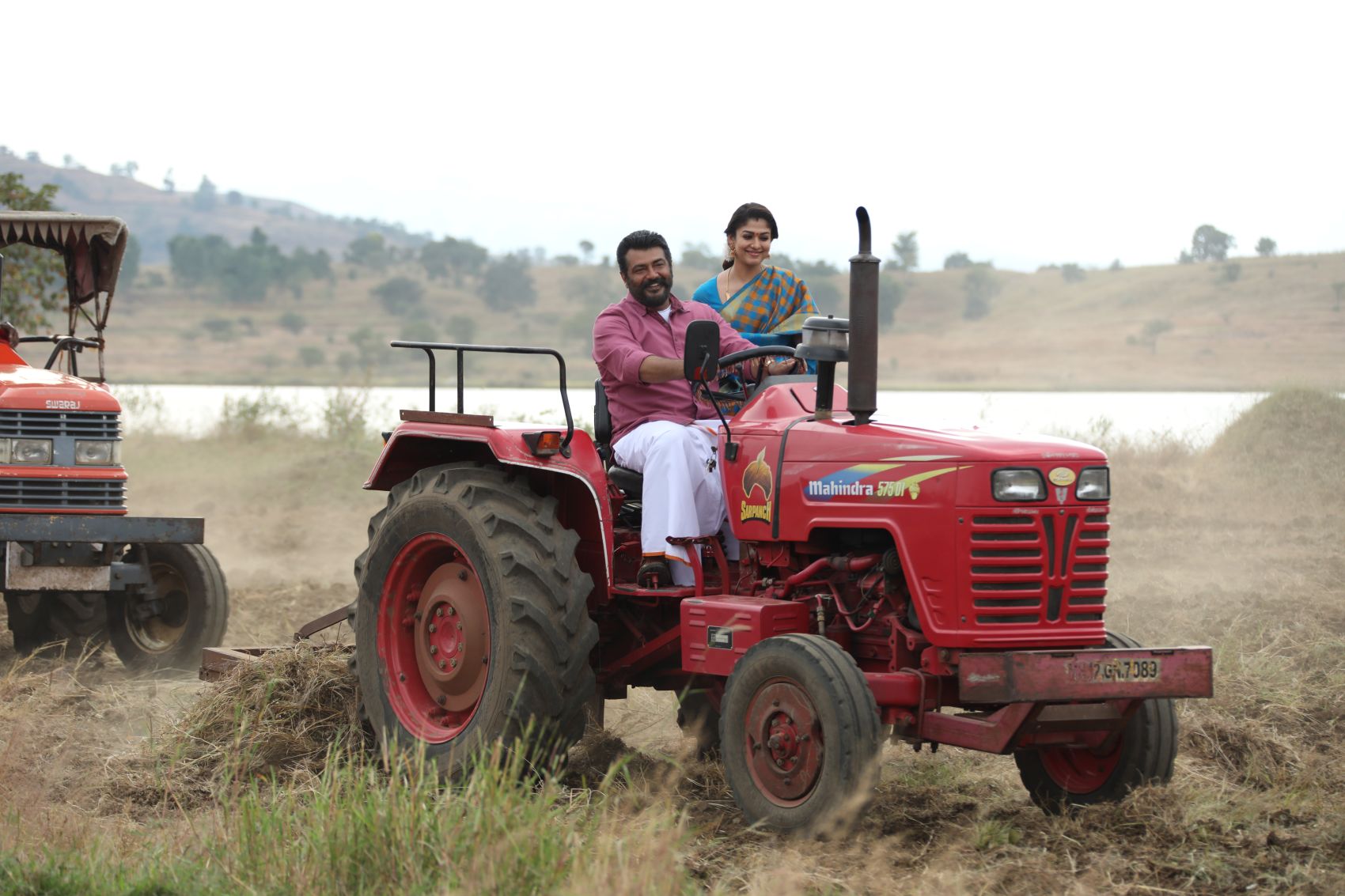 “More than challenges, I would say, we had lots of responsibilities as every action sequence has a concept. In fact, every action block happens to be a point, where the plot progresses into next stage. So we had to aware about how we carry it. Thanks to Siva, as he was clear about his ideas when writing the script itself and this made the work easier,” rejoices Stunt choreographer Dhilip Subbarayan the proud stunt master of “Viswasam” says, “There will lots of newness in the film’s action sequences.”

While speaking about Ajith Kumar, he opines, “He is polite, humble and a perfect Gentleman. He is always admired by every stuntman for the way he treats them with respect. When it comes to profession, he never interferes or involves into our ideas and is always ready to go by our decisions.” So, how about the massy rain fight we saw in trailer that everyone is raving about. “Yes, as soon as Siva had opened up about this action sequence, I was so much surprised. Although, there are lots of raciness and enthrallments for audiences with Ajith sir’s bike stunts and stunts, it holds emotional aspects too. I cannot reveal more on this, but it will be a great experience to watch it in theatres.”

Getting on to speak about the other action sequences, especially the one we saw in the backdrops of toilet, Dhilip Subbarayan brings up interesting information. “It had some challenges are the space was very much limited and we had to set up the entire drama within it. More than all, it was really a risky one as it was Tiles floors, which were slippery. We aren’t supposed to dry it as the continuity would be missed out for the next shot. So we had to proceed with it though it was very challenging. But the entire team was committed and it helped us accomplish over it.”