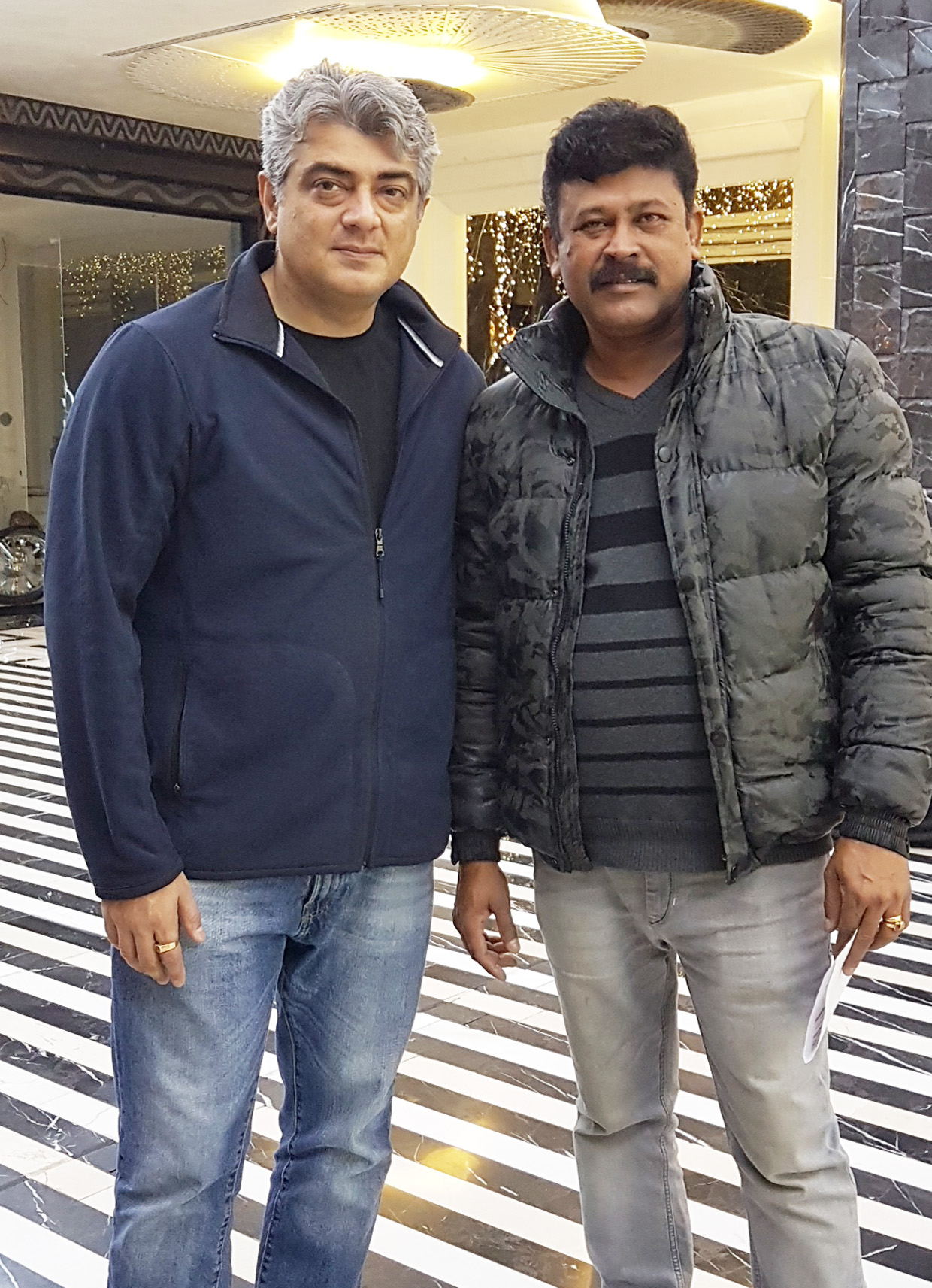 Ajith Kumar starrer Viswasam is all set for its worldwide release on January 10, 2019 and the festive celebrations are already on full swing with the trailer scaling enormous views. So what have been more spectacular about the trailer is the technical pillars involving colourful art, magical cinematography and crisp cut editing. Here are some of the excerpts we hear from them.

Art Director Milan says, “More than saying working in Viswasam was a unique and different experience; I would say Siva sir has attempted something different here. As far as concerned with my art department, I am happy that many are appreciating the colorful set works in posters, motion posters and visual promos. I would admit that it is all possible due to the creative freedom given by the producers at Sathya Jyothi Films. Of course, if not for the Midas-touch of cinematographer Vetri, this would have not been possible.”

As he tots up speaking about Mr. Ajith Kumar, Milan says, “There’s something beyond the massy avatar of Ajith sir that we have seen in the trailer.”