Jackiecinemas
Home Cinema News 360 Why “Seethakaathi” Producers Are In Peaceful Celebrations Of Happiness? 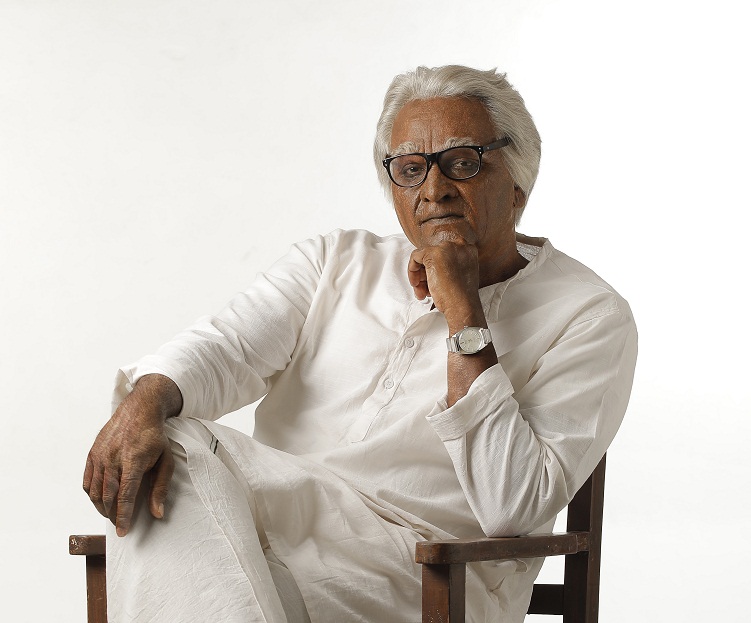 The producers at Passion Studios call this a serene happiness, where everyone in their production studio is immersed in joy over the loveable response over all the places. With their intentions being distinctly clear about delivering a tribute to ‘World of State Play’ and their target groups eventually enjoying the drama in theatres has satisfied them absolutely. However, their uttermost happiness is being lucky enough to produce a film with unique theme and treatment, which is 10 years ahead of Hollywood. Passion Studios is now in great reverence of filmmaker Balaji Tharaneetharan – the mastermind behind this phenomenal creation and “Makkal Selvan” Vijay Sethupathi, who soulfully wanted to be a part of this film as a gesture of expressing his respect towards the platform that he earnestly believe is the reason behind what he is now in Tinsel Town.

“Seethakaathi” featuring Vijay Sethupathi as a 75-yr old drama artist was released on December 20 worldwide. The film has musical score by Govind Vasantha and cinematography handled by Saraskanth TK.

The producers believe that Vijay Sethupathi’s outspoken gesture of openly announcing about his screen time of 40 minutes in “Seethakaathi” had prepared the audiences with exact mindset. They claim that such practices of devising the people even before they come to theatres will pave way for more such pure cinema.