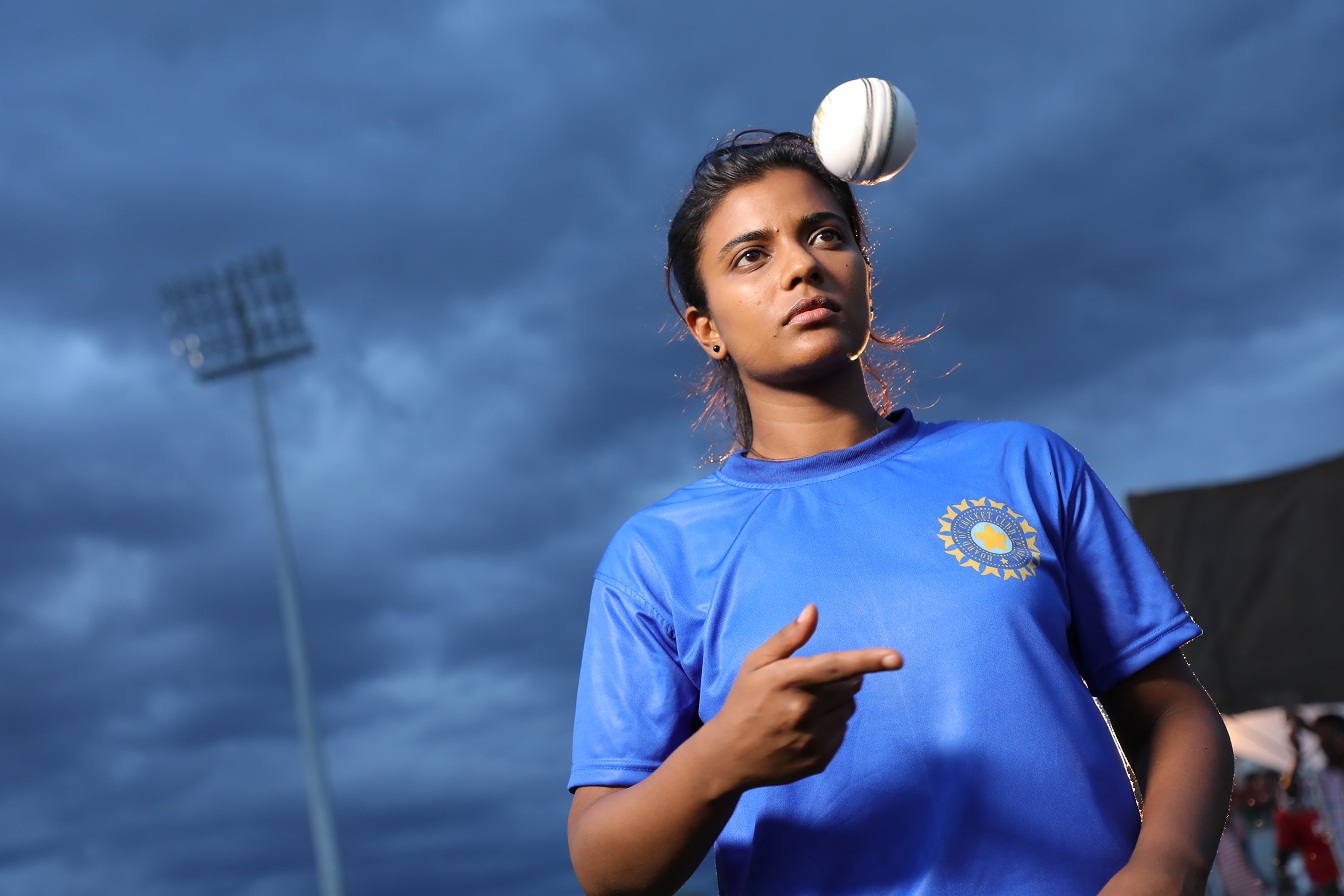 “I would say, “Inspirations” is a genre itself, where any films carrying such quotients will be definitely received by all. Today, to see our production “Kanaa’ being acclaimed accordingly leaves us overjoyed. More than the commercial success, the ultimate happiness of producers is to see their films thoroughly enjoyed in theatres. It is nice to see that Arunraja Kamaraj has mastered the audience’s pulse, where the response in theatres surmounted my own expectations,” says co-producer Kalaiarasu.

Sharing about an unexpected surprise that he is experiencing now, he adds, “when a film perform well in theatres, it’s regarded as commercial successful, but I never imagined that we will be approached by many schools, colleges and educational institutions for organizing special shows. Moreover, the screen counts are gradually increasing in accordance to the word of mouth publicity. This has now turned to be an instant booster urging Sivakarthikeyan Productions to come up with more such good quality entertainers.”

Furthermore, Mr. Kalai renders his thanks to the entire team saying, “Kanaa has yet again proved why Aishwarya Rajesh is an iconic actress. The kind of roles and films, she has chosen and been a part has always been closest to the reality. With ‘Kanaa’, she has reached towards the far-flung corners. Despite being his debut, Darshan has strained a lot in giving the best shots and to see audiences enjoying his show make us yet happier. What else can I say about Sathyaraj sir? Being the backbone with a wizardry performance, he has made our film more decorative. Music director Dhibu Ninan Thomas being the opening batsman brought forth more attention towards Kanaa with his great songs. Everyone from cinematographer Dinesh Krishnan, who created visuals with TV watching experience of cricket match to the crisp-cut magician editor Ruben, we as producers are in no words to praise them. Their unconditional involvement in nurturing this film has yielded beautiful results now.”