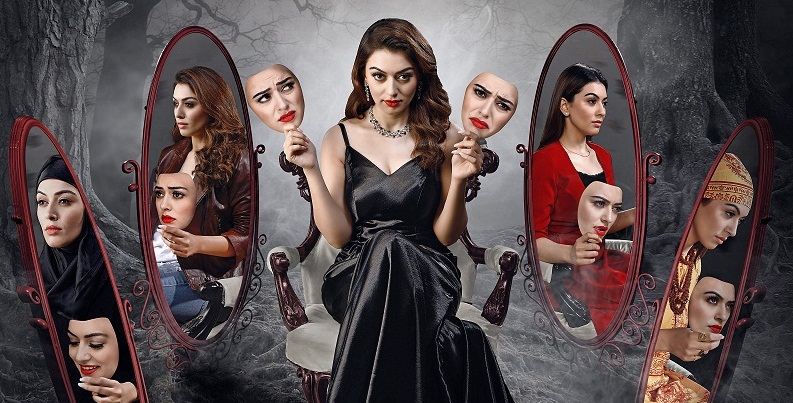 ‘Magnetizing, Alluring, Hidden and Aggressive’ – Well, these aren’t just the starting letters that denoting the film’s title, but remains so much synonymous to the avatar of Hansika Motwani in the first look posters. Moreover, the entire project seems to be shaping up with such traits for it has become the cynosure of K-Town for its scintillating looks, grandeur and suspense elements signified through the tagline. Apparently, the team has now wrapped up with the first schedule, which is showering happy dews on producer Mathiyalagan V of Etcetera Entertainment.

“Yes, I am so much happy as a producer to see the team rigorously working. The first thing that excites a producer is when the crew keeps up the promise over deadlines. I am so pleased over the discipline and commitment that filmmaker Jameel, Hansika Motwani, cinematographer Lakshman and everyone in the team,” cheerfully says producer Mathiyalagan of Etcetera Entertainment.

“Usually, there would be certain entitlements placed on talented artistes and technicians like Director’s actor, Producer’s director. But I am blessed to have a Producer’s team, which has been constantly working with huge responsibility. This is imparting a sense of a positive feeling in me, where I can foresee finest outputs now itself,” tots up Mathiyalagan V.

The producer has lined up lots of promising projects like Nayanthara starrer Kolaiyudhir Kaalam and Arun Vijay starrer ‘Boxer’, which are scheduled at different stages of production.

Featuring musical score by Ghibran, Hansika Motwani starrer ‘Maha’ is a mystery-thriller laced with commercial ingredients catering for the tastes of universal audiences.