Jackiecinemas
Home Cinema News 360 Seethakaathi Is Inspired From Questions That Came Up In My Mind After... 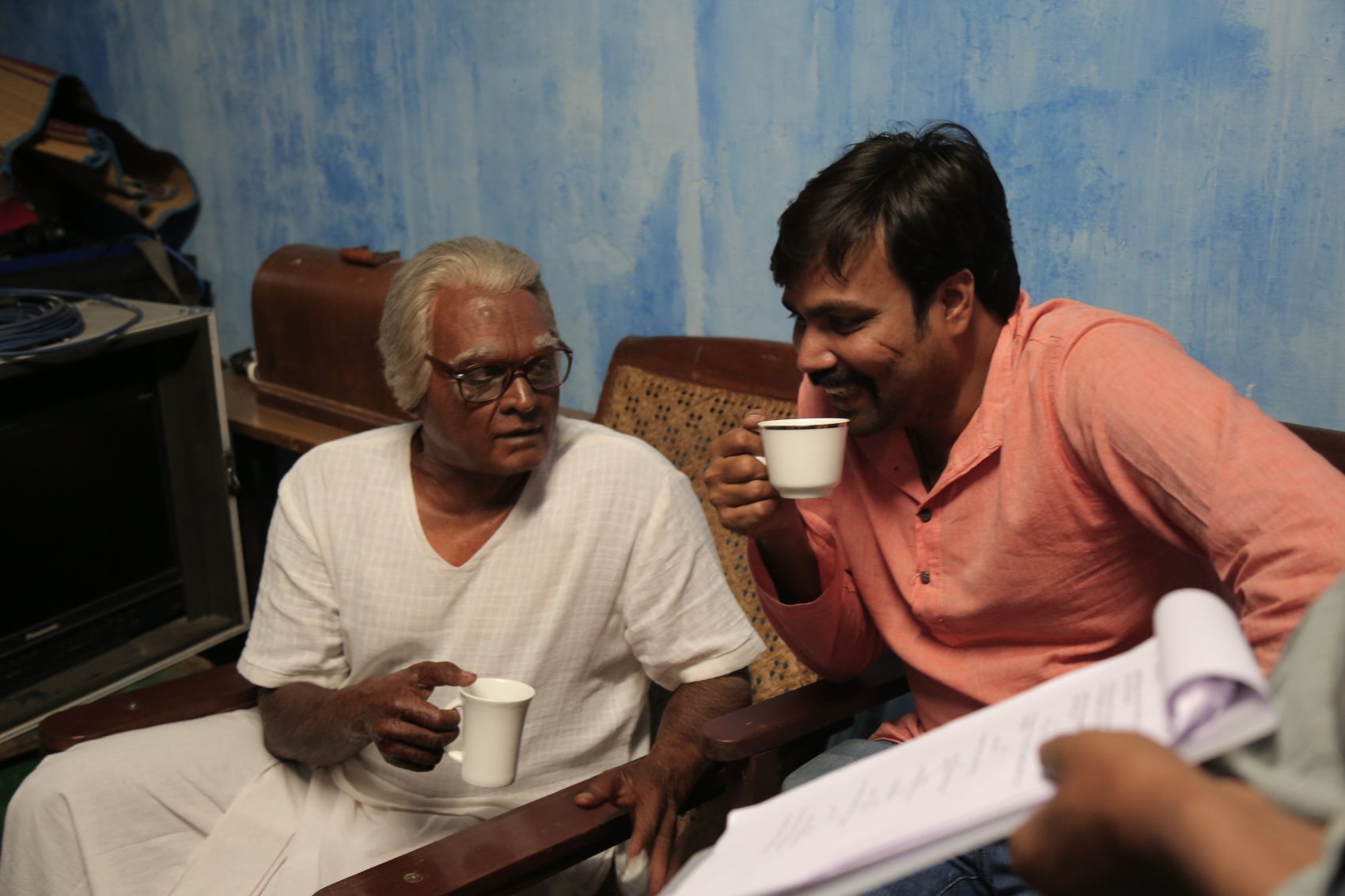 Filmmaker Balaji Tharaneetharan thoroughly amused with a commendable debut ‘Naduvula Konjam Pakkatha Kaanom’, which had its own situational emotions and humour. In all essence, Seethakaathi will be enriched with these ingredients and speaking about another commonality between these movies, both is inspired from real life encounters. Director Balaji Tharaneetharan recollects the incident saying, “Seethakaathi is inspired from questions that came up in my mind after watching a stage play before few years. The stage artistes were giving a soulful act as though they were performing before a huge crowd. However, the number of audiences was limited to merely countable figure. Aftermath, I spent few hours interacting with them and was surprised by their childlike emotions and excitements, where appreciations and applause meant a lot to them than money. As I came back from there, my mind was occupied with lots of doubts, questions and imaginations, which gradually resulted in the origin of ‘Seethakaathi’.”

Involving the film’s title and significance to a Tamil proverb, Balaji Tharaneetharan says, “I cannot reveal anything on the plot as it could become a spoilsport. By the end of show, audience will realize the relevance.”

Speaking about Vijay Sethupathi, he says, “Yes, it’s been a long journey involving both of us in Seethakaathi. It was immediately after NKPK, I had the concept of this film and Vijay Sethupathi asked if he could play the lead. However, I felt that he was joking about it and then in 2017, I went back to him, he immediately got into the project without any hesitations. (Smiles) Maybe, ‘Ayya’ was waiting for him to make it happen. Sometimes, in life, we don’t choose certain things, but they choose us, isn’t it?”

“Seethakaathi didn’t have its emotions confined to script and camera lens, but for me the experience has been beyond them. To work with drama artists itself was huge gift. To see them perform soulfully that sometimes would leave lump in my throat? Mouli sir has done an incredible performance, mostly with silence and few words. Archana madam, Mahendran sir, Rajkumar and Bhagavathi Perumal have given their inmost life into their characters,’ tots up Balaji