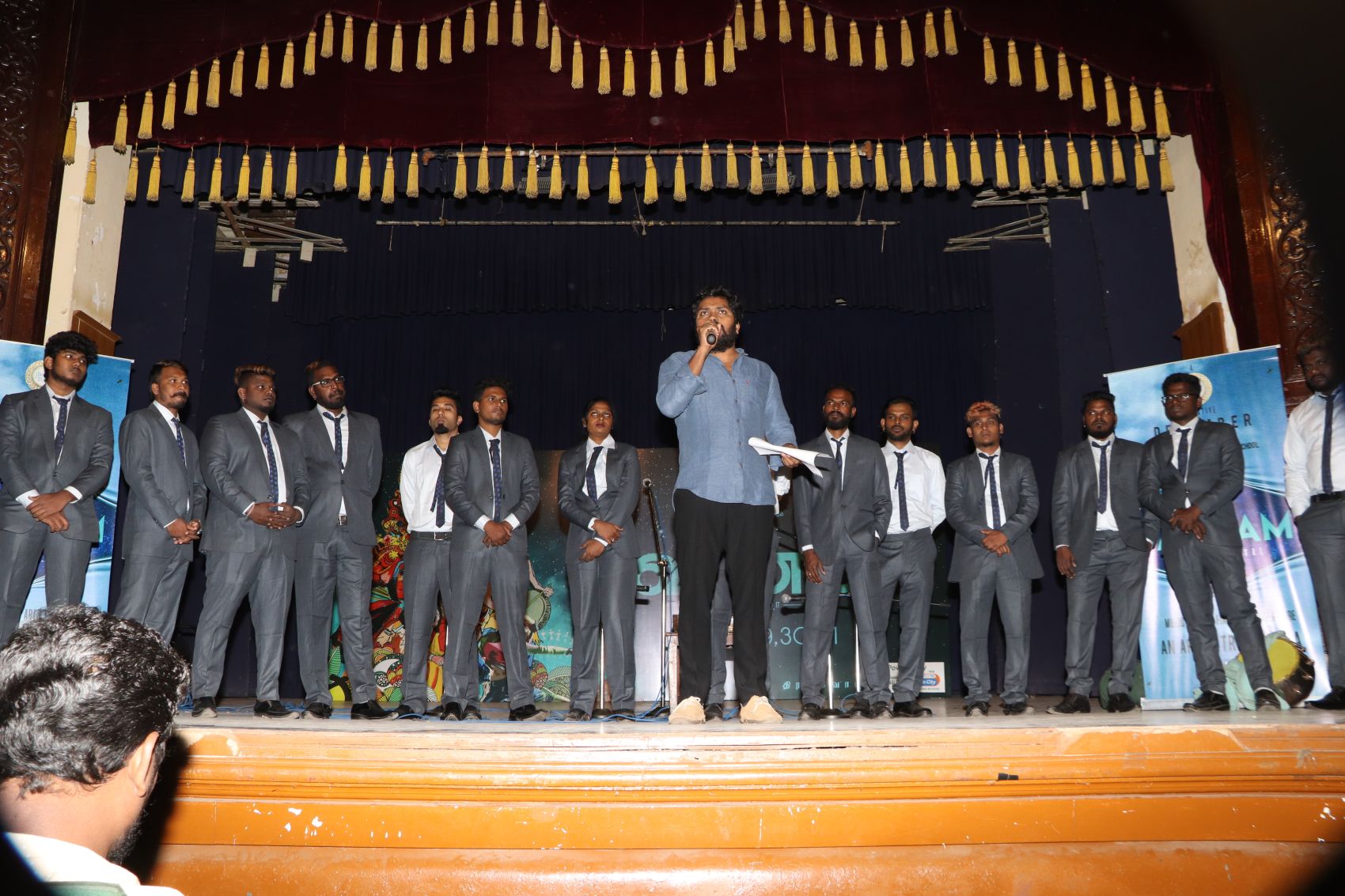 After the grand success of the launch of ‘The Casteless Collective” (TCL) in January, the Neelam Cultural Centre, a collective of artists, ‘art-ivists’ and activists, is organising the- “Vaanam Arts Festival: An art-literature festival to celebrate the spirit of social change”.

It is being envisioned as a three-day celebration of visual and performing arts. The carnival aims to attract and educate youth from across the city on the importance of arts and culture towards striving for social justice and equality. The three day festival will have theater, dance performances and a live show by The Casteless Collective. Apart from this, arts and crafts activities and storytelling sessions will be organized for children. Photography exhibitions, art installations and a range of other activities will be showcased through the day. A street show of paintings by students of various arts colleges will also be put up for display. The 3 day art-literature festival is a non-ticketed and open for all festival. The festival will also host the launch of the first album of the Casteless Collective, Magizhchi.

Speaking to press persons, Dir. Pa. Ranjith, founder of the Neelam cultural centre said- “It is important for us to be able to create the spotlight for those art and cultural forms which have been kept in the periphery all this while. It is also an attempt to get people to partake in the celebrations which would have “Social Justice” as its core message. There is hardly a scenario or space in this country now where we can gather beyond our religious, caste and political differences. These 3 days are important because we are coming together in unity to remember the year long Cultural-Political journey we have had and in the hope that in the coming year we will continue working towards Social Justice.”

“The last year has been a great learning for the entire team at The Casteless Collective. We started off with gaana and since then some of our team members have made it big within the Tamil film industry by writing and singing songs for prominent music directors and film-makers. This was part of the dream of forming the TCL, apart from being able to showcase gaana, a genre which has been confined to North Madras, when actually it is a form that all people can enjoy and perform” said Tenma, the music producer of The Casteless Collective.