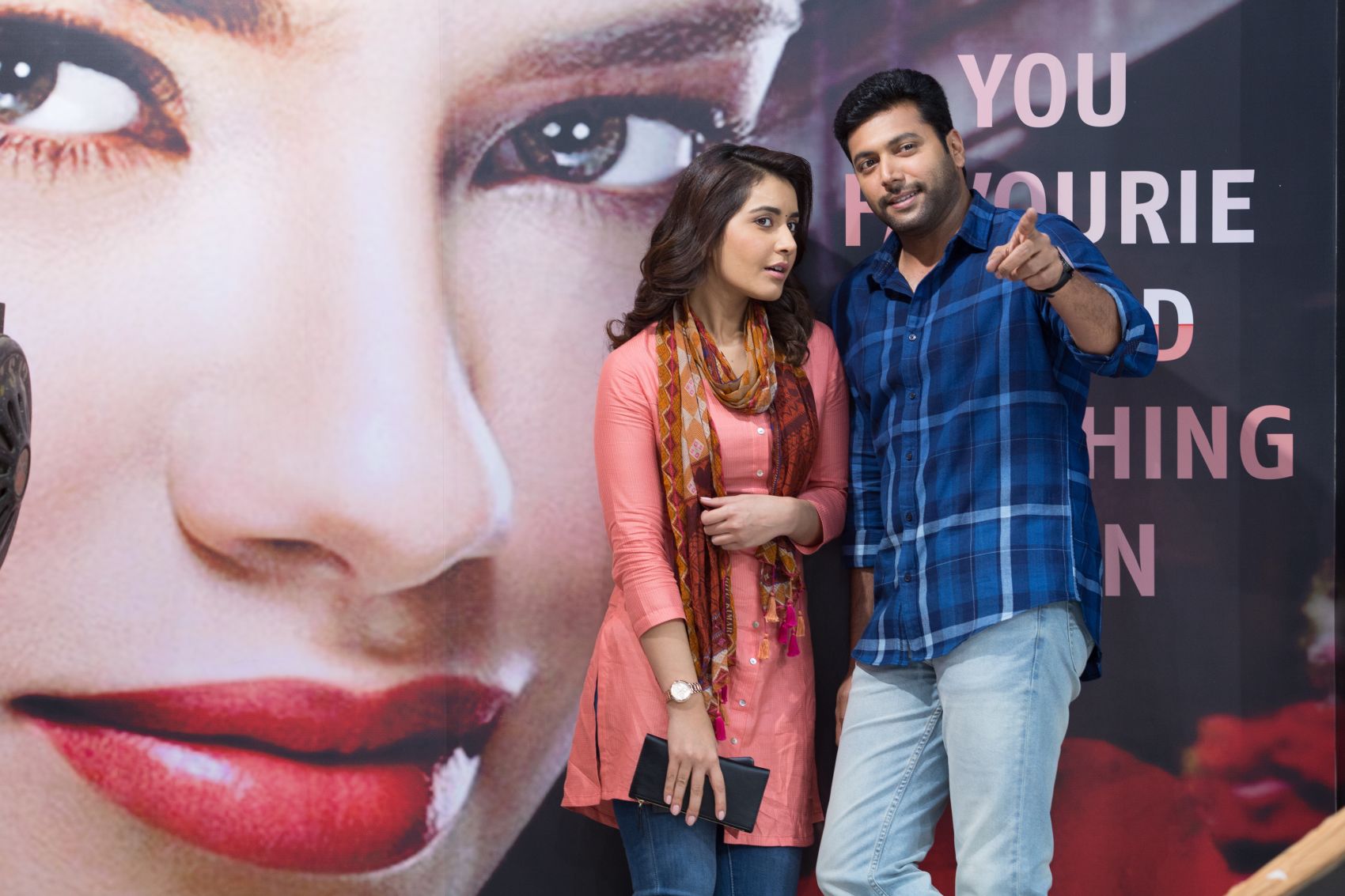 As it is commonly said that a cinematographer is the first audience of a film, an editor is the absolute critic. While ‘Editing’ has been a department from the far-reach of public glare, he has evidently bridged the gap. This is earnestly due to the fact that Ruben doesn’t simply look in for editing transitions, but holding the pulse of audience intact. Accordingly, he seems to be very much adhered to Jayam Ravi-Raashi Khanna starrer, ‘Adanga Maru’ scheduled for release Dec 21 release.

Sharing his words on the entire process of editing, Ruben gives a simplistic verdict, “Raciness will be felt in veins with Adanga Maru. Usually, when the footages of a film reaches editing table, it goes through different layers for the actual feel to be experienced. Whereas with Adanga Maru, the scenario was completely different as the intensity could be felt by the initial phase itself. The first and foremost thing that struck my mind is that the film should be edited with extreme care. I must thank the entire team, especially producer Sujataa Vijayakumar for being patient and reciprocating to my situational need of getting the process done smoothly,” says Ruben.

Furthermore, he gets onto praise director Karthik Thangavel saying, “It happens that a film’s destiny is decided on either ‘Script Table’ or ‘Editing Table ‘. But a perfect execution of Karthik with brilliant narration made my job easier, but at the same time, it takes additional time to give a perfect output. I have a strong feeling that audience will definitely get engrossed thoroughly through the movie.”

Adanga Maru is directed by Karthik Thangavel and is produced by Sujataa Vijayakumar of Home Movie Makers.