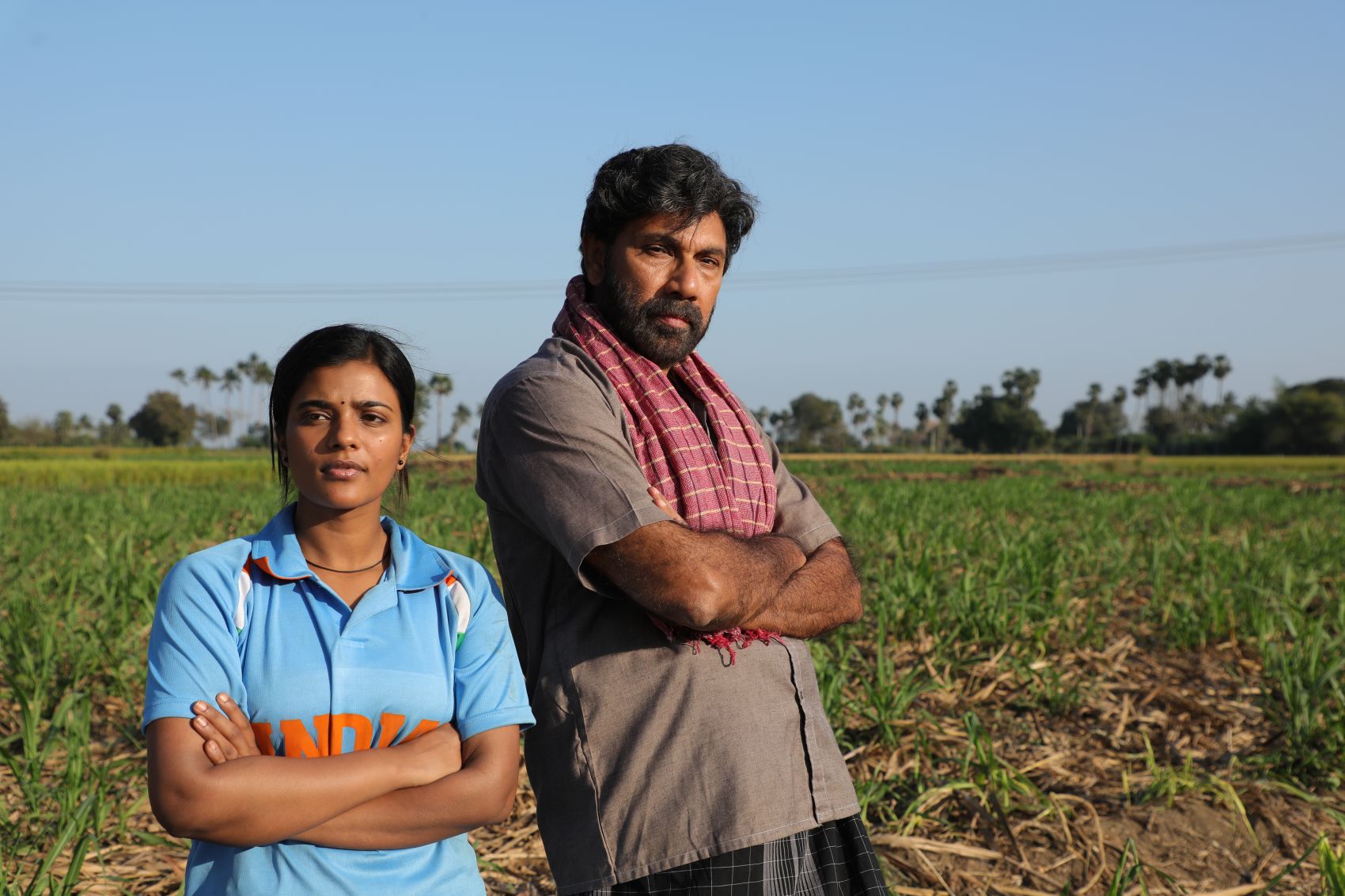 Even before everyone could witness the most emotional and inspiring ‘Kanaa’ on big screens, it has already captured everyone by its musical spell. While the graceful ‘Vaayadi Petha Pulla’ has scaled more than 70 Million views, the inspirational tracks ‘Oonjala Oonjala’ and ‘Savaal’ have become the inspiring anthem of all.

“The first and foremost idea was to create a song that will get beyond our film’s premise and appeal to everyone’s interest. Of course, this isn’t something out of the box thinking as we got the way paved by certain motivational songs in the past. Such songs are actually retained in everyone’s mind even after the film’s titles were forgotten. Similarly, we wanted to come up with a song that will stand out to be one such element,” says Dhibu Ninan Thomas.

Apparently, he continues to add, “Oonjala Oonjala and Savaal are completely the brainchild of Arunraja Kamaraj as he was the first one to give us this concept. When it comes to Oonjala Oonjala it had every emotional essence for everyone to get connected. Actually, we wanted a song that would be denoted as the soul of entire film and so this happened. Sid Sriram and Niranjana Ramanan are always been coherent to evoke emotions through their crooning and the magic is hugely found here. Of course, with ‘Savaal’, all praise goes to lyricist Mohan Raja gave us commendable lyrics. In addition, the rap lines by Arunraja ornamented it intensely. More than all, his rendition of rap portions along with Rabbit Mac brought forth a magical result that everyone is enjoying now.”

Getting on about background score, Dhibu tots up, “A pretty big challenge, where I had to push my bars and give something best as the footages even without music proved to be hugely engrossing.”

Kanaa comes from the Production Studio of Sivakarthikeyan Productions will have worldwide release on December 21. Marking the directorial debut of Arunraja Kamaraj, the film features Sathyaraj, Aishwarya Rajesh and Sivakarthikeyan in lead roles with Ilavarasu, Munishkanth and few more prominent actors are part of this star-cast.