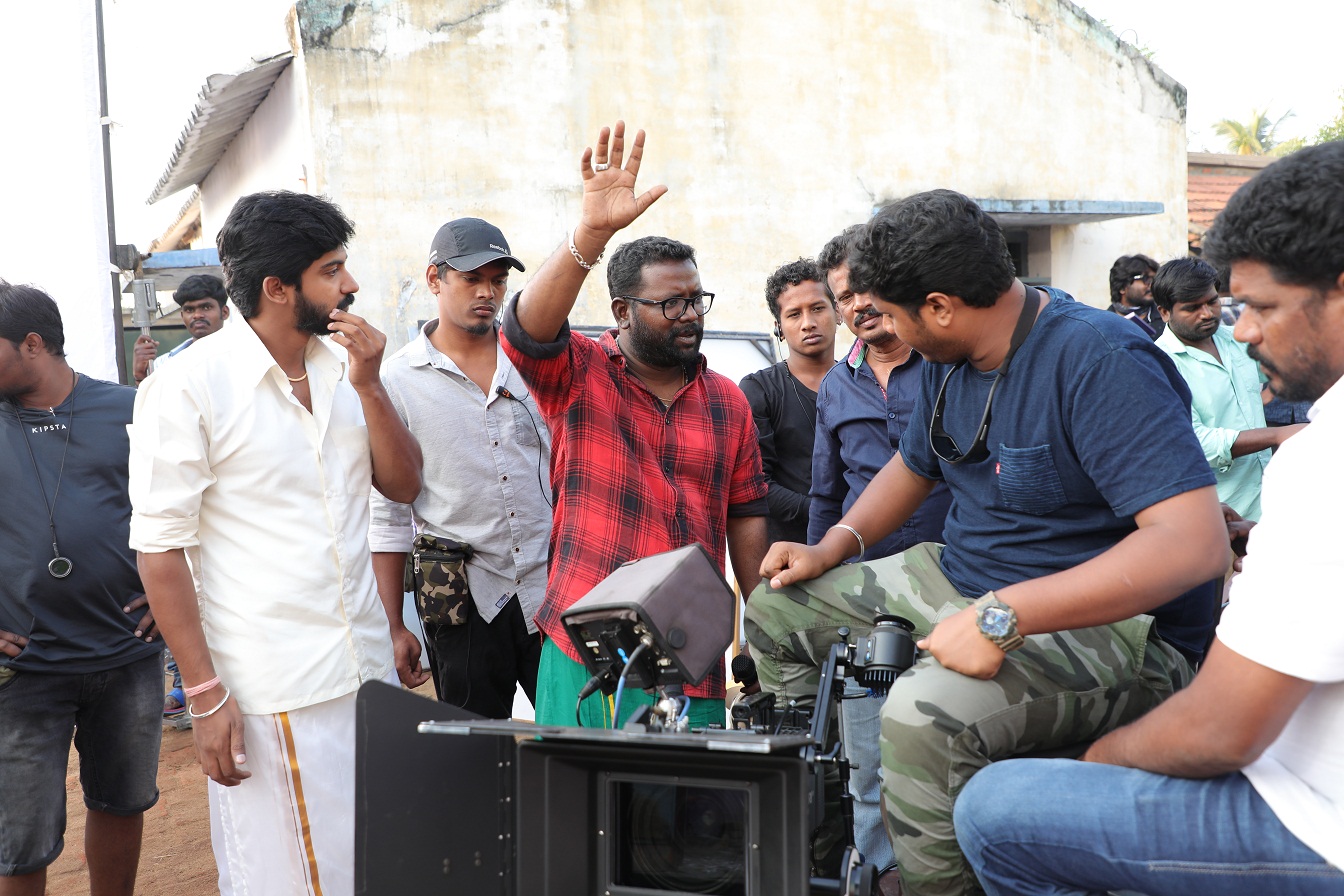 If an actor and director have wowed audiences by scoring huge in different genres, a major stake of credits obviously goes to cinematographers. Especially, to a visual magician like Dinesh Krishnan, who has proved his top-notch potentials in different genre of movies with unique treatments of colours and shades in a short span of time, he affirms Kanaa is the greatest ever challenge to be accomplished. Precisely, it is distinctly noticeable with variations of angles and tones in visual promos of Kanaa, where the film itself is set against two different backdrops. One being the rural zone and Cricket stadium as another had eventually put him through heavy works. Of course, a cricket match captured through multi-camera set-ups with professional camera crew might offer us a crystal-clear view of even the minutest ball movements, but for Dinesh Krishnan, it should have been a double-baggage, isn’t it?

“If so, all credit goes to filmmaker Arunraja Kamaraj and his team of assistants and storyboard artists. Even before I could feel those challenges and pressures, they had belittled my assumptions by giving a clear picture of what had to be filmed. Incisively, this was very much useful while canning the portions of cricket matches,” utters Dinesh Krishnan by instantly pushing all recognitions towards others in the team.

So were there any other challenges that had to be handled during the shoot. “Kanaa isn’t just an emotional film, but has lots of racy moments as well. Usually, capturing emotions would demand for close-up shots, whereas when it came alongside raciness in matches, it had to be balanced eventually. Moreover, with ace performers like Sathyaraj sir, Aishwarya Rajesh and Sivakarthikeyan delivering an awe-inspiring act, it added a sense of more responsibility. However, an efficient team effort gave a clear insight about output that made the process smoother,” tots up Dinesh.

While appreciating producer-actor, he adds, “I must thank producer Sivakarthikeyan for being completely open to my ideas. He was never hesitant towards anything. His only intention was to deliver a high quality film and was eager to spend lavishly. I have always admired the way he projects his looks on the screens, but I couldn’t take off my eyes for his new makeover.”

Produced by Sivakarthikeyan Productions and helmed by Arunraja Kamaraj, Kanaa is scheduled for worldwide release on December 21.