Jackiecinemas
Home Cinema News 360 Kanaa Will Not End With Final Credits, But Will Be Carried Back... 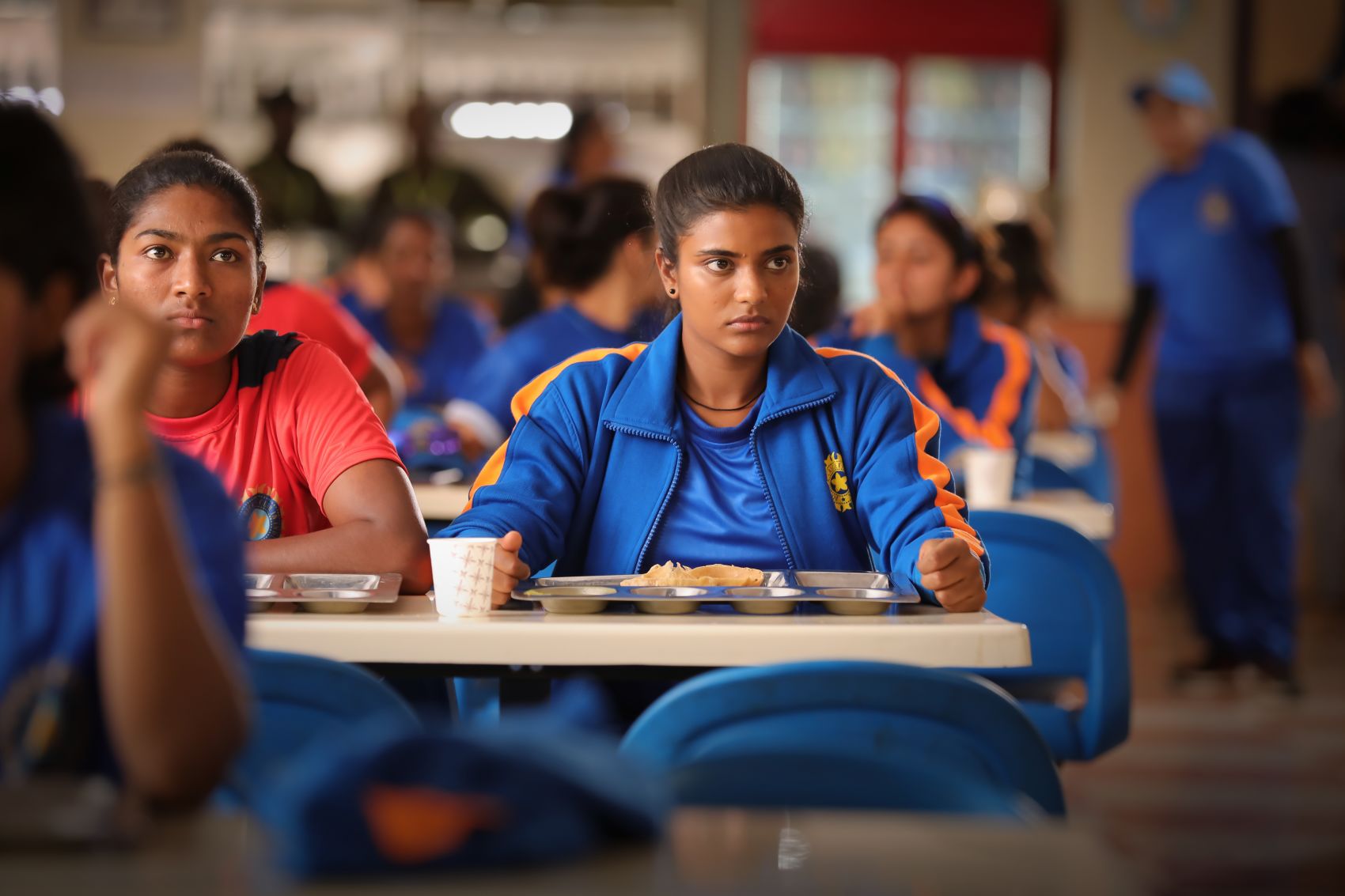 Kanaa (Dream) is an inevitable essence in everyone’s life and it looks like the entire cast and crew of this film are filled with relishing emotions. While calculations over running length, perfect cuts and transitions dominate an editor’s mind, Ruben has experienced something different while working on Sivakarthikeyan Productions’ Kanaa.

“There are certain films that let ‘Editors’ forget about their identity urging them for non-stop viewing for its exceptional values. Personally, I have come across very few films of such impact. Significantly, Kanaa is a film, where I couldn’t think about any cuts and transitions’. Such was the emotional connect that I experienced while editing the film. Moreover, what was more touching is that I could reflect and experience the aura of my own father through Sathyaraj sir. Naturally, fathers are always the ‘Soul’ of their children’s path to success. I strongly believe Kanaa will invariably offer a similar feel to everyone,” says Editor Ruben, who feels that there’s something special about the film’s running length.

He says, “Yes, usually a film’s length could be defined with the screen time, but I have an instinctual belief that ‘Kanaa’ will not end by the final credits, but will be carried back home with emotions and inspirations. As far as concerned with our team, I firmly affirm Kanaa will be a very special movie to all of us, which we can exhibit to our next generation kids.”

Produced by Sivakarthikeyan Productions, Arunraja Kamaraj makes his directorial debut with Kanaa, which is scheduled for worldwide release on December 21. Being a complete ‘Cricket’ film, the star-cast comprises of star cricket players from both India and Australia. Sathyaraj, Aishwarya Rajesh, Sivakarthikeyan, Darshan, Ilavarasu, Munishkanth @ Ramadoss and few others are part of this star-cast.