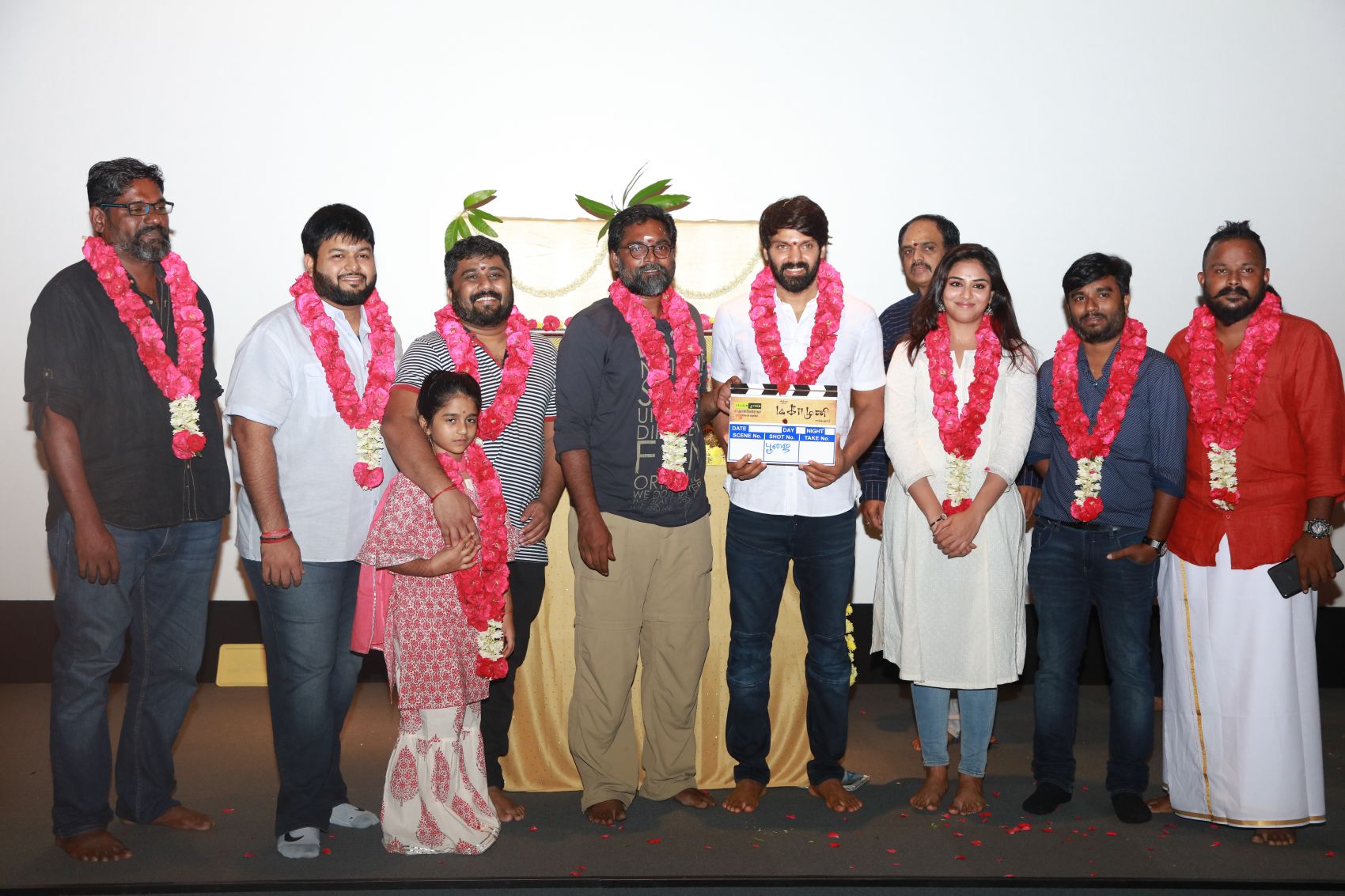 Director Santhakumar, who directed the critically acclaimed hit film Mouna Guru, began work on his next film, Magamuni, which was launched in simple fashion in Chennai today.

Santhakumar, who has penned the story, screenplay and dialogues for the film, is also directing it.

Talking about the film, director Santhakumar says, “Magamuni will belong to the crime thriller genre.The film’s screenplay has been written in such a way that it will garner the attention of all kinds of audiences. We plan to shoot the film in Chennai, Kancheepuram and Erode districts”

Cinematography for this film is by Arun Bathmanaban and music is by S S Thaman.

The lyrics for the songs in the film have been penned by Muthulingam. National Award winner VJ Sabu Joseph will be the editor of the film which will have Rambon Paulraj as its Art Director. The stunts for the film will be fashioned by Action Prakash