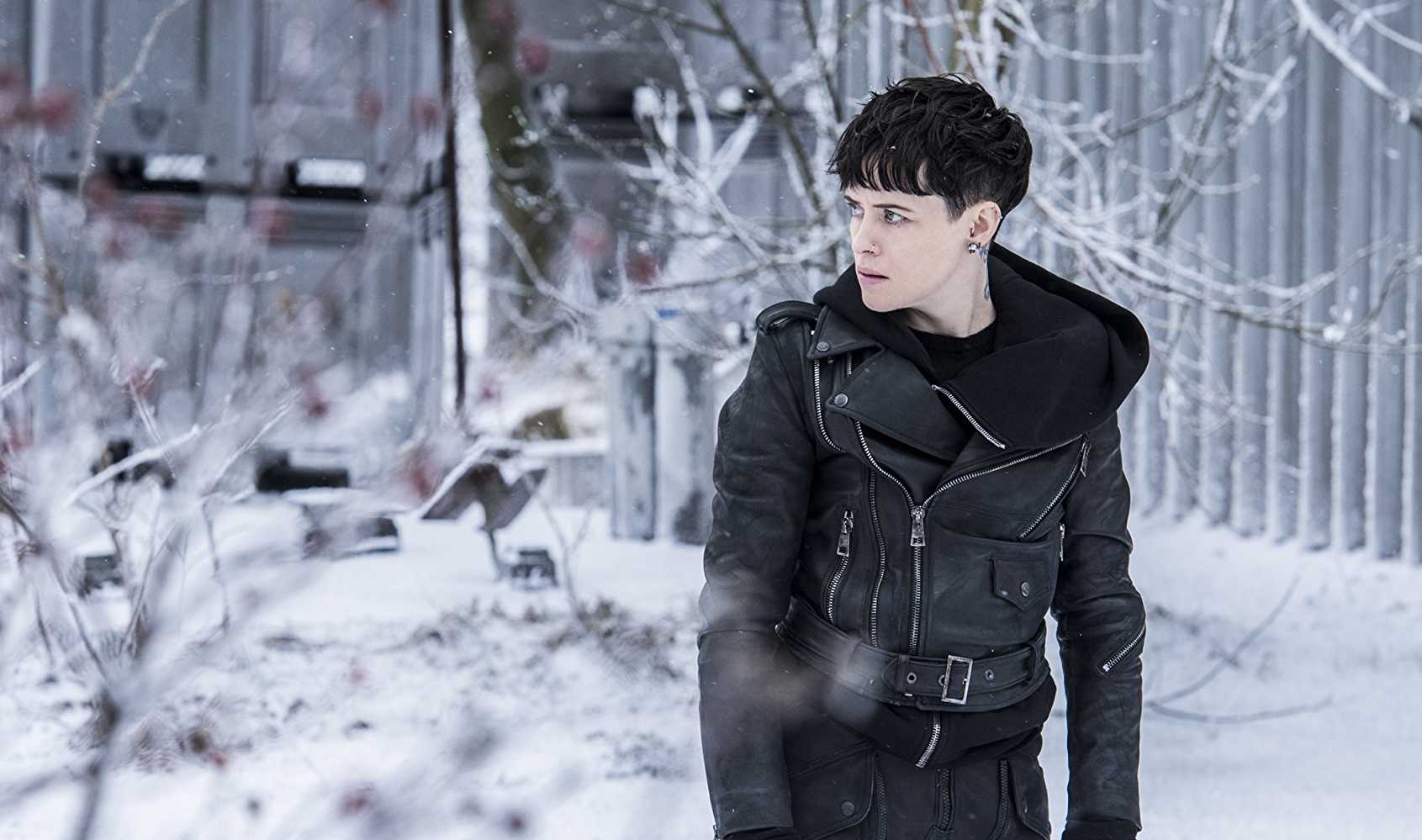 Based on the novel of the same name by David Lagercrantz, which in turn is based on characters in the book series by Stieg Larsson, this is a soft-reboot with different actors, is a sequel to David Fincher’s The Girl with the Dragon Tattoo & the 2nd installment in the Millennium film series.

The theme revolves around a computer-hacker Lisbeth Salander (Claire Foy) & a journalist Mikael Blomkvist (Sverrir Gudnason), who find themselves caught in a web of spies, cyber criminals & corrupt government officials.

Fired from the National Security Agency, Frans Balder (Stephen Merchant) recruits hacker Lisbeth Salander to steal FireWall, a computer program which can access codes for nuclear weapons worldwide. The download soon draws attention from an NSA agent who traces the activity to Stockholm. Further problems arise when Russian thugs take Lisbeth’s laptop and kidnap a math whiz who can make FireWall work. Now, Lisbeth and an unlikely ally must race against time to save the boy and recover the codes to avert disaster.
It is worth noting that Fede Alvarez of Don’t Breathe (2016) fame has directed this crime thriller.