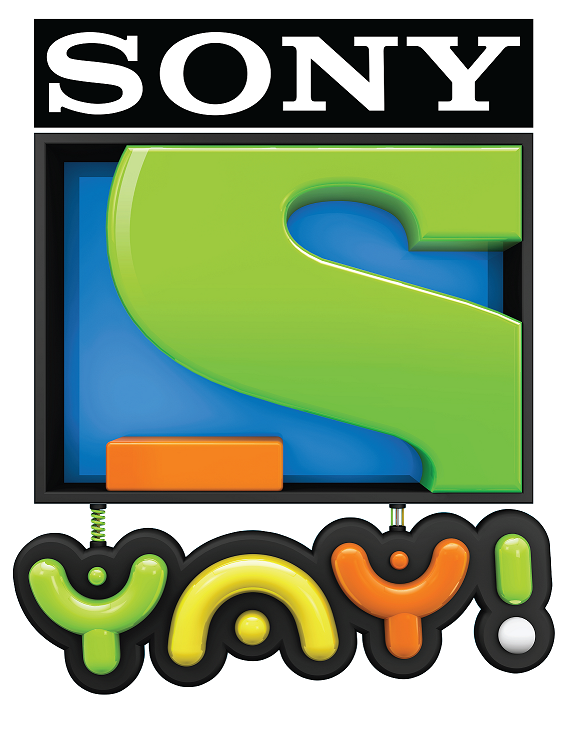 As children around the country prepare to welcome the festive fervor, their favorite channel Sony YAY! is bringing them everything that they could possibly want to add to the fun feast this festive season. Bringing to their city the ultimate ‘YAY! Party 75 on Wheels’, this van, filled with all things exciting and mazedaar that is sure to fascinate and captivate children all at the same time. The van will bring celebrations to every street across the country like they are bringing celebrations to every TV screen – all this with Party 75. The party on TV showcases all new episodes and movies until January – giving kids 75 days of non-stop party and unlimited entertainment!
This ‘YAY! Party 75 on Wheels’ will bring innumerable surprises for children across, Tamil Nadu. The festive bonanza will showcase new episodes of Guru aur Bhole, KickO and Super Speedo, Sab Jholmaal Hai and 3 brand new Honey Bunny movies Honey Bunny in Kung Fu Challenge, Honey Bunny in Haunted Mansion, Honey Bunny as Super X Team – all in 75 days! And the van will not be any less! From games where kids need to keep up with a Sab Jholmaal Hai rap to showcasing their KickO style kicks, the van will have it all. Contests, quizzes, and lots of prizes…the van, the one stop destination for happiness, will give children a chance to have unlimited fun with their best friends.
Kicking off its journey in Chennai, the van will travel across the city, giving the little ones an opportunity to experience the spirit of the channel to the fullest.
The van taps close to 84 cities in India, giving children the perfect reason to celebrate this festive season with a twinkle in their eye and a broad smile on their face.
Hop onboard the party wagon coming to your state!

About Sony YAY!
Sony YAY! is the first kids offering from Sony Pictures Networks, India. Its vision is to be a part of kids’ everyday lives through various endeavours. A channel targeted at kids aged 2 – 14 years, Sony YAY! is here to set new standards and benchmarks in kids’ entertainment. The channel’s content is unique, fresh, and relatable and is produced in India. The channel, within one year, produced 6 original shows which include Guru Aur Bhole – a musical comedy, Sab Jholmaal Hai – a comedy with hilarious adventures of an odd team of pets, Paap-O-Meter- a unique laugh-out-loud ghost comedy and KickO and Super Speedo – a tale of a super-kid and his super gadget car who are out to save Sun City. Available in Hindi, Tamil, Telugu, Bengali and Malayalam. Sony YAY! is the first kids’ channel to be available in 5 languages. This year, the channel has entered into licensing and merchandising, making their endearing characters a part of kids’ lives wherever they are