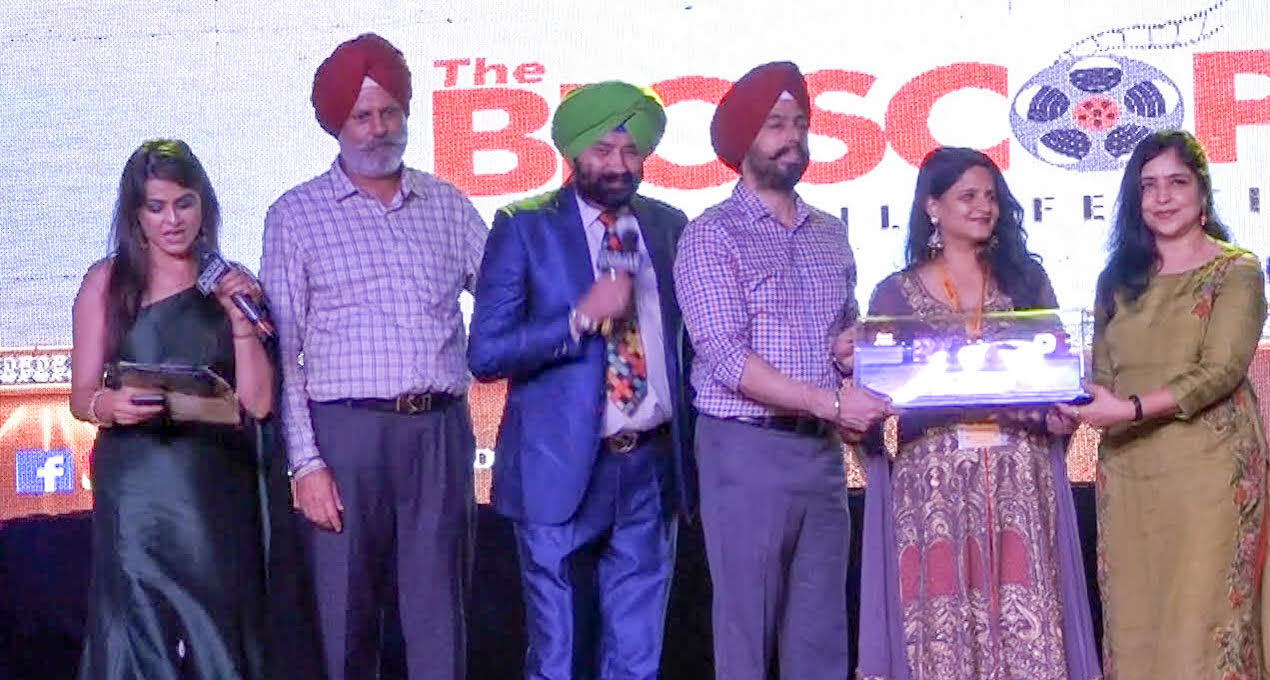 The film festival was attended by some of the most eminent members of Punjab film industry and also well attended by several national award winning film makers and actors.

The director was appreciated for her choice of subjects and the treatment given to the theme.

This short film highlights how superstitious beliefs have a deep root in our society and influences many of our actions.

Manimegalai strongly believes that ‘what you think is what you become’. She is an anthropologist and has completed a film making course in New York Film Academy. She is currently working on few other scripts for feature films.