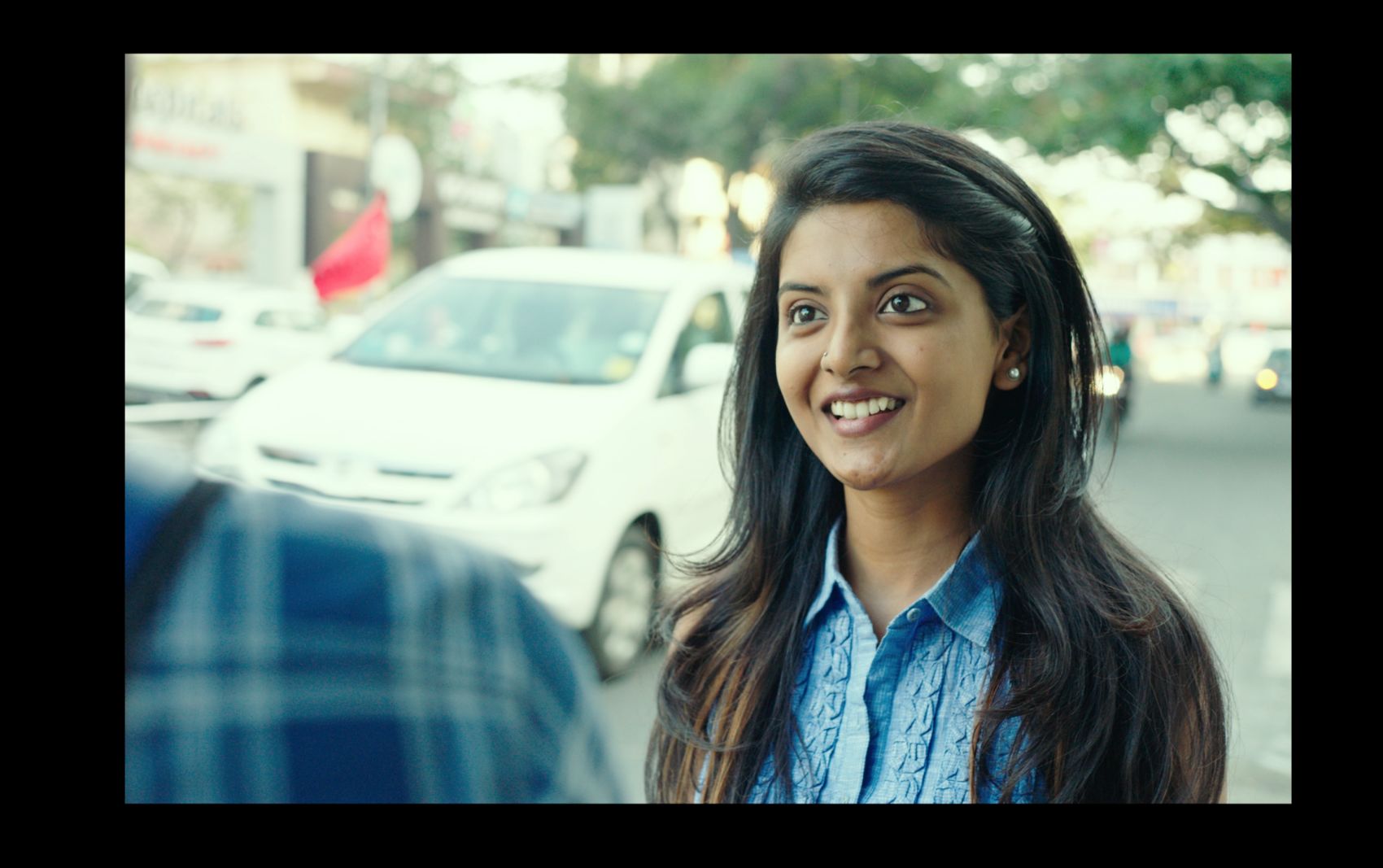 Humanity becomes the core of any meaningful relationships and love stories. But in less we do find films that emphasize the elegant statuesque of love. Halitha Shameem’s anthology based film ‘Sillukaruppati’ incontrovertibly has strong emphasis on these values. As the title ‘Sillukaruppati’ synonymously signifies assorted sweets, it leaves a deep curiosity to look out for the coherence with the film’s theme. “So will be Sillukaruppati that will offer you the exact feeling as audience. The anthology of four stories will walk through the lives of strangers enlivened with a strong link with unlikely places,” says Halitha Shameem, whose film has a decorous star-cast, who have been noticeable for their stellar performances.

This includes Leela Samson (O Kadhal Kanmani fame), Sara Arjun (Deiva Thirumagal, Vizhithiru), Nivedhithaa Satish and Manikandan alongside debut actors Kravmaga Sreeram and Rahul. While the three short stories are comprised of their appearances, Samuthirakani and Sunaina are sharing the screen space for the fourth tale.

While shedding lights upon the film’s premise, Halitha Shameem says, “Leela Samson will be seen as an unmarried and independent woman, who starts developing a special affinity for a man, she meets in a diabetic clinic. Their conversations develop further when they volunteer for a ‘Turtle Walk’. The second episode will involve a young rag picker who comes across the photo of Sara Arjun in trash bags along with party leftovers. The third one is about strangers (Manikandan and Nivedhithaa), who happen to share a ride in cab. The final chapter is about a married couple (Samuthirakani and Sunaina), who have to deal with their midlife crisis.”

As Halitha prepares to shoot the final story by next week, she also reveals that her third outing titled Minmini with Papanasam fame Esther Anil along with the kids in Poovarasam Peepee is half done. “Yes, I have been waiting for these kids to grow up over the years so that I can shoot the second half,” winds up Halitha.