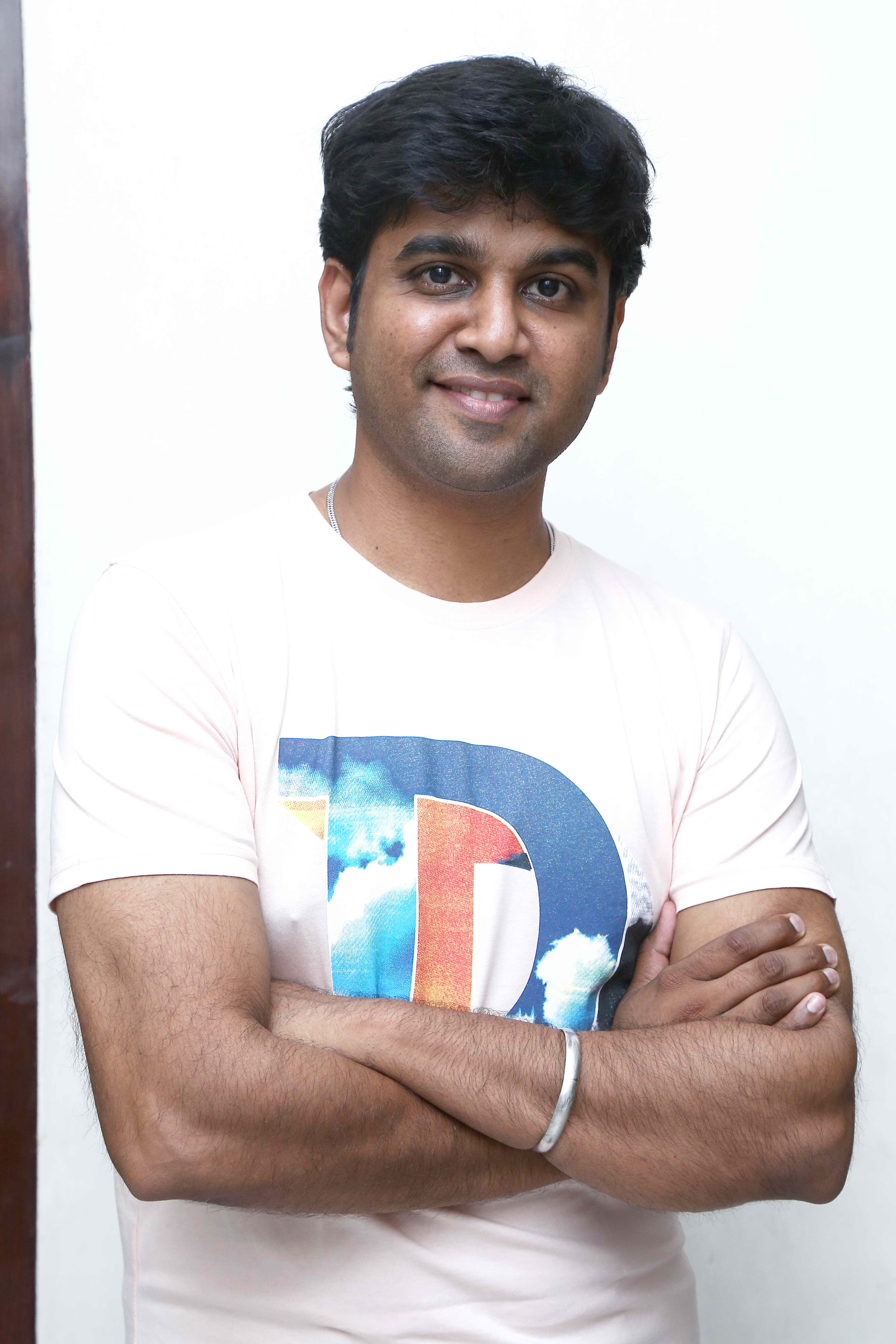 Dean of government stanley hospital Ponnambala Namachivaayam, Plastic Surgeon Ramadevi, Inspector of Police Kanchana, writer lyricist Kabilan Vairamuthu are the few to be awarded for their social reform efforts on the occasion of DVM Seva Paalam’s grand event marking the organisation’s 21st year in the field of social service and awareness. Kabilan Vairamuthu’s yenthiru anjali yenthiru, a song addressing the prevailing alcohol culture in the state has caught the attention of the Paalam group. The award committee has identified many such social awareness contributions to felicitate during the grand event to be held on Gandhi Jayanthi at the Russian culture centre.Honourable High court Justice R.Hemalatha will preside over the felicitation. Honorary Consul of Ireland Rajeev Mecheri, Journalist Sumanth Raman to take part.