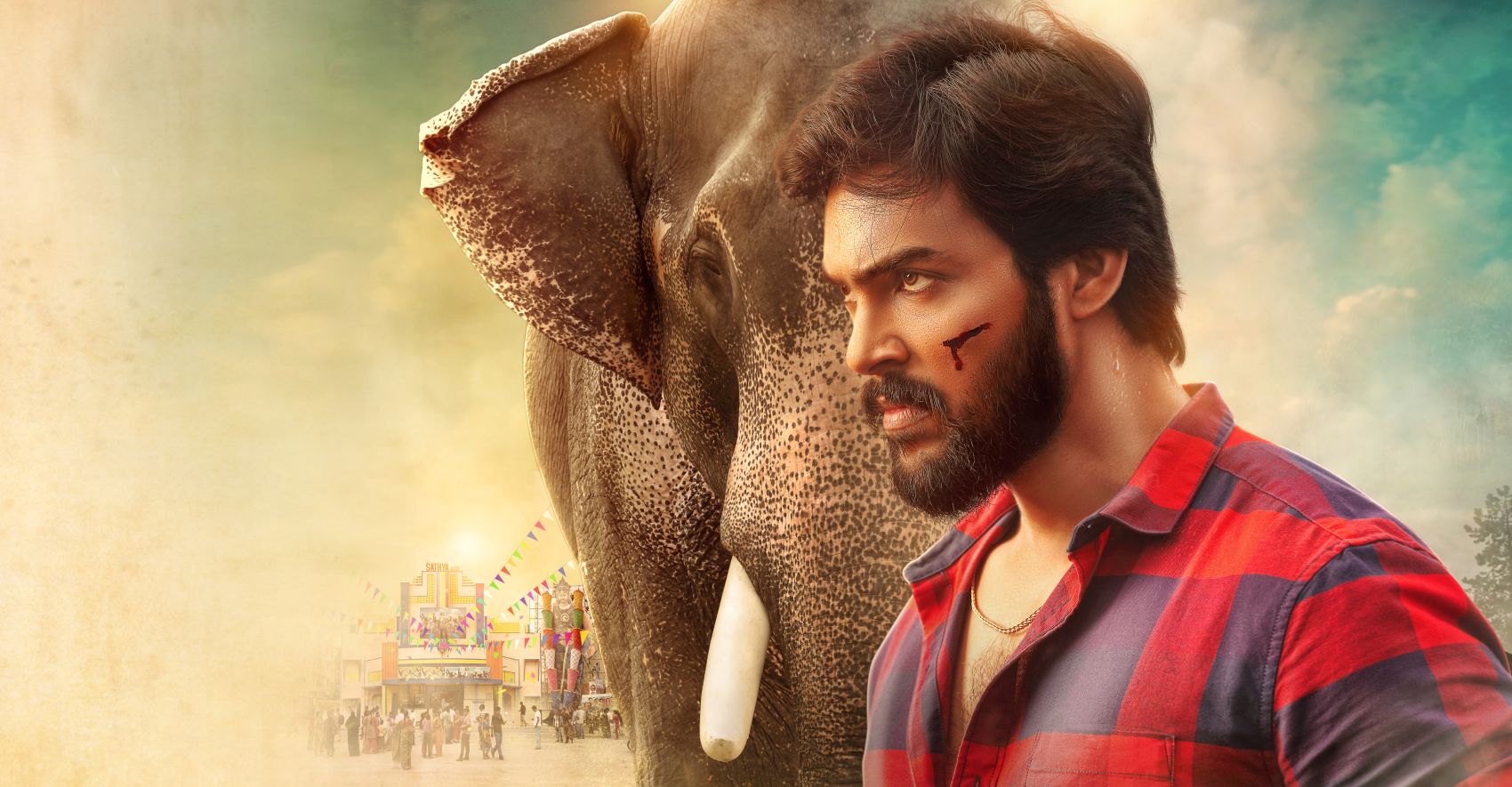 Perhaps, a long wait for the Bigg Boss season one , champ Arav. Not only for him but for his myriad fans too, who were curiously waiting for his debut in cinema. Finally, the right moment has struck the K-Town with the first look of his debut film ‘Raja Bheema’ have its outstanding impact across a huge sector of audience.

“This is what we were actually concerned from the beginning: about delivering an appropriate opener. I am exhilarated and at the same time feel tons of responsibilities thrust upon my shoulders to savour their expectations,” opens up Arav, who had been the charmer of small screen again with his guest visit to Bigg Boss 2 house.

Raja Bheema – the title and the poster incisively did have another impact of claiming it to be a stereotypical tale of relationship between a mahout and elephant. “Obviously, a poster with such composition would deliberately give such an impression. But the fact is that Raja Bheema will deviate itself widely from such routine illustrations.The film deals with animal trafficking done for the sake of supersitious belief, which has been a raving issue in many places. We have tried throwing up some lights upon this crisis, but in a much commercial treatment,” opines Arav.

Furthermore, he offers one salient feature about the film claiming, “Usually, the films with man-animal concepts would either set against the rural or forest backdrops, but this one will have its placement in semi-urban locales like Palakkad, Coimbatore and Pollachi.”

At the moment, Arav has completed shooting for one schedule in Palakkad and second one will commence shortly in Pollachi.

Debut filmmaker Naresh Sampath is wielding megaphone for this film based on man-animal conflict, which is produced by Surabhi films S Mohan.