Jackiecinemas
Home Cinema News 360 Seemaraja Will Be A Complete Film As A Festive Treat For Audiences... 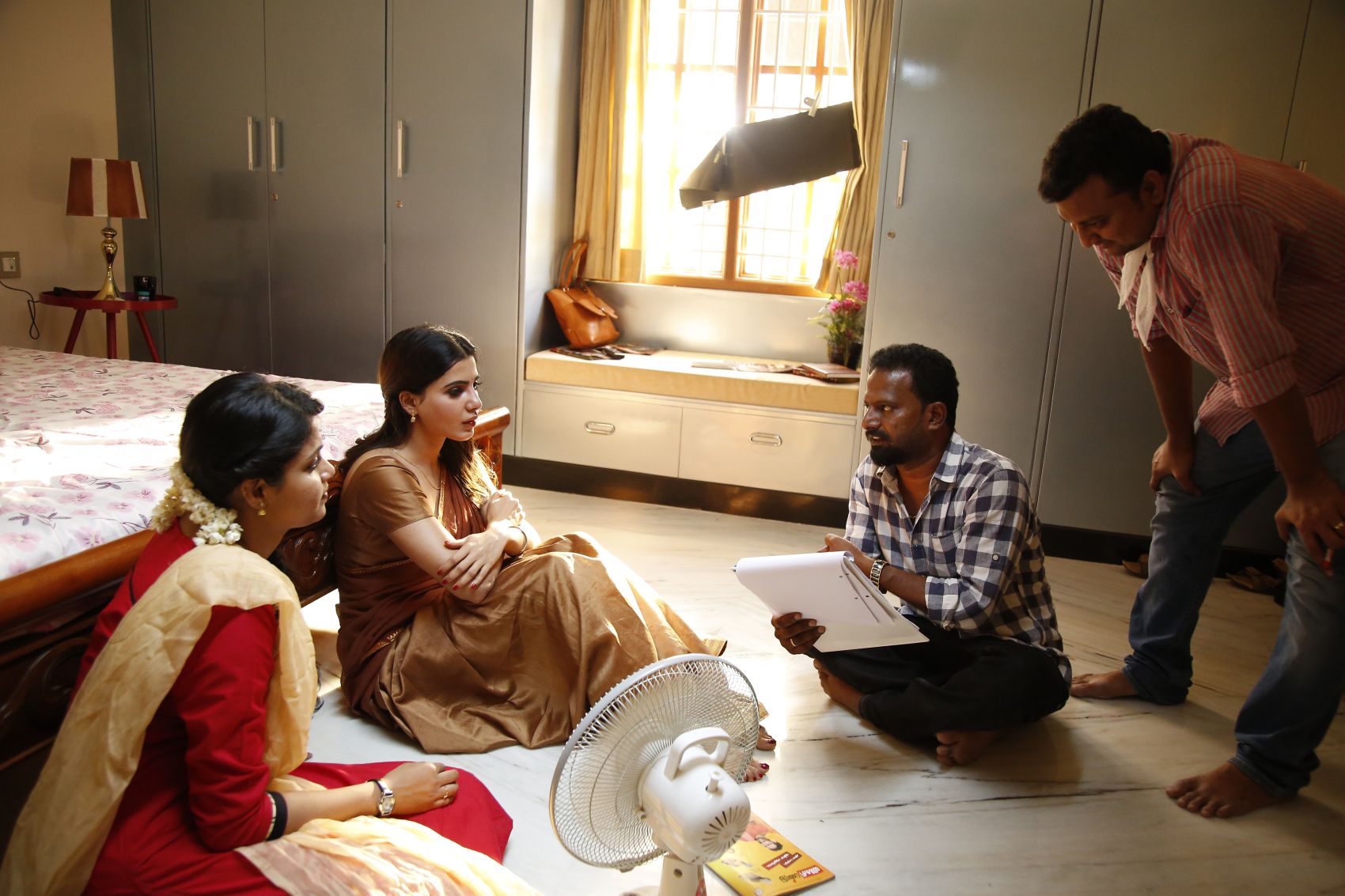 The words ‘Festivals’ and ‘Celebrations’ always go closely synonymous to ‘Music’. On the dot, Seemaraja being acclaimed for such adjectives has absolutely proved right with Chartbuster songs. Created from studios of musical champ D Imman, the songs are unrelentingly echoing from the loud speakers of village Thiruvizhas to the party floors. With a mix of peppiness, folk and melodies, Seemaraja has turned to be a chart-topping album. With a complete confidence overwhelmed, D Imman assures saying, “Seemaraja will be a complete film as a festive treat for audiences.”

“Well, as concerned with music directors, there is couple of classified scenarios they will go through. There are few films, which being finished filming completely depends on a music director’s Midas-touch on re-recording for more enhancements. Then, there comes another category, where the final output is so promising that music directors are urged to be sharp-sighted for giving their best to win the reception on par with others in the team. Seemaraja belongs to the latter category, where everyone and everything in the film has been exceptionally perfect. Right from the performances to the manner of how set works have been done, I was kept awestricken and completely indulged myself for best efforts on re-recording so that am not eclipsed by others’ work. Furthermore, Seemaraja brings out something new and different from Sivakarthikeyan-Ponram duo, which prodded me for a herculean effort on music,” says D Imman.

Getting on to speak about the songs being pictured, he says, “Having worked with Sivakarthikeyan brother in many movies, I had to make sure about catering the pulse of his fans…However, when I saw the final output of songs, I was so much inebriated over the beautiful picturing of cinematographer Balasubramaniam and choreography, which has made my work embellished ”

With the fever of Seemaraja spreading out faster like forest fires, the film will reach theatres on September 13 for the festive occasion of Vinayagar Chathurthi. Bankrolled by RD Raja of 24 AM STUDIOS , the film has Sivakarthikeyan, Samantha, Napoleon, Soori, Simran, Lal and many others in the star-cast.