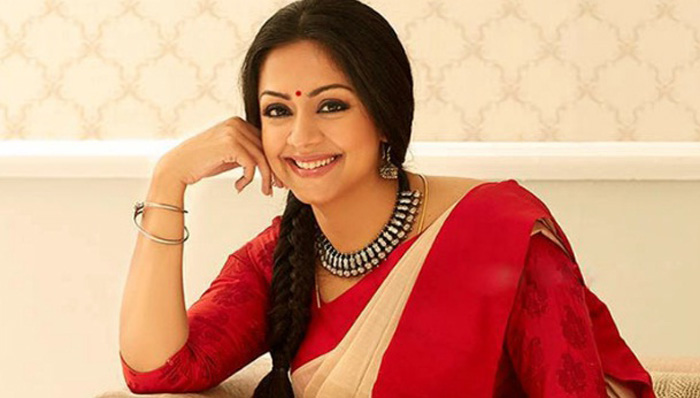 Here comes enthralling news from the most reputed and well acclaimed production Studio of Tamil film industry – Dream Warrior Pictures. Their upcoming production will be featuring Jyotika in lead role, which marks the directorial debut of S Raj. The official announcement pertaining to the title followed by others in the cast and crew will be revealed sooner with shoot to start rolling from October 2018.