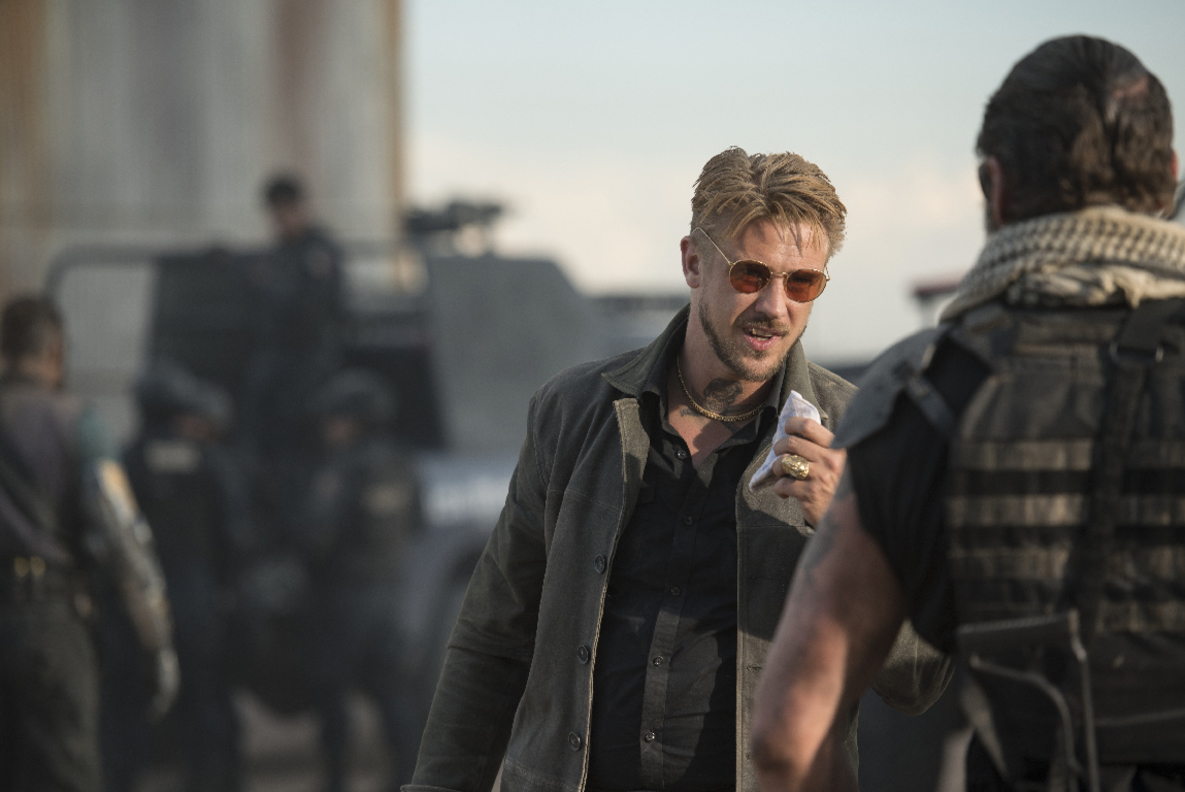 Reprising his iconic role as The Wolverine for the last time is the Academy Award nominated actor, Hugh Jackman in ‘Logan’ and James Mangold (who had directed the earlier Wolverine film in 2013) has helmed this defining chapter of the cinematic saga of one of the greatest comic book heroes ever created! It is the 10th edition of the X-Men film series and the 3rd of the Wolverine series (X-Men Origins: Wolverine in 2009 and The Wolverine in 2013).

Hugh Jackman first brought his electrifying energy to the mutant known as Wolverine way back in 2000 in the film that launched the modern-day comic-book blockbuster, director Bryan Singer’s original X-Men. Since then, the acclaimed Australian actor has slipped into the skin of the world’s most famous mutant a record 10 times on the big screen. But this time, with LOGAN, Jackman had the chance to craft something truly special! The strength of Wolverine is more his humanity than his superpower. While the earlier film, ‘The Wolverine (2013) adapted from the landmark 1980 comic miniseries by Chris Claremont and Frank Miller and reflected the spirit of Japanese noir and samurai films as well as American westerns, this one explores that character for the last time, as the protagonist gets to the heart of that human side than more than what his claws can do! This final installment is a standalone tale that firmly stands out as an intimate family journey!

It’s 2029. Mutants are gone—or very nearly so. An isolated, despondent Logan is drinking his days away in a hideout on a remote stretch of the Mexican border, picking up petty cash as a driver for hire. His companions in exile are the outcast Caliban (Stephen Merchant) and an ailing Charles Xavier (Patrick Stewart). But Logan’s attempts to hide from the world and his legacy abruptly end when he is forced to offer protection to an extraordinary young girl, Laura (Dafne Keen) who possesses powers, like his own! He has to save her from the hands of the murderous criminal, Donald Pierce (Boyd Holbrook). Soon, the claws come out as Logan must face off against dark forces and a villain from his own past on a live-or-die mission!

Releasing on March 3rd in English, Tamil and Telugu with a running time of 135 minutes