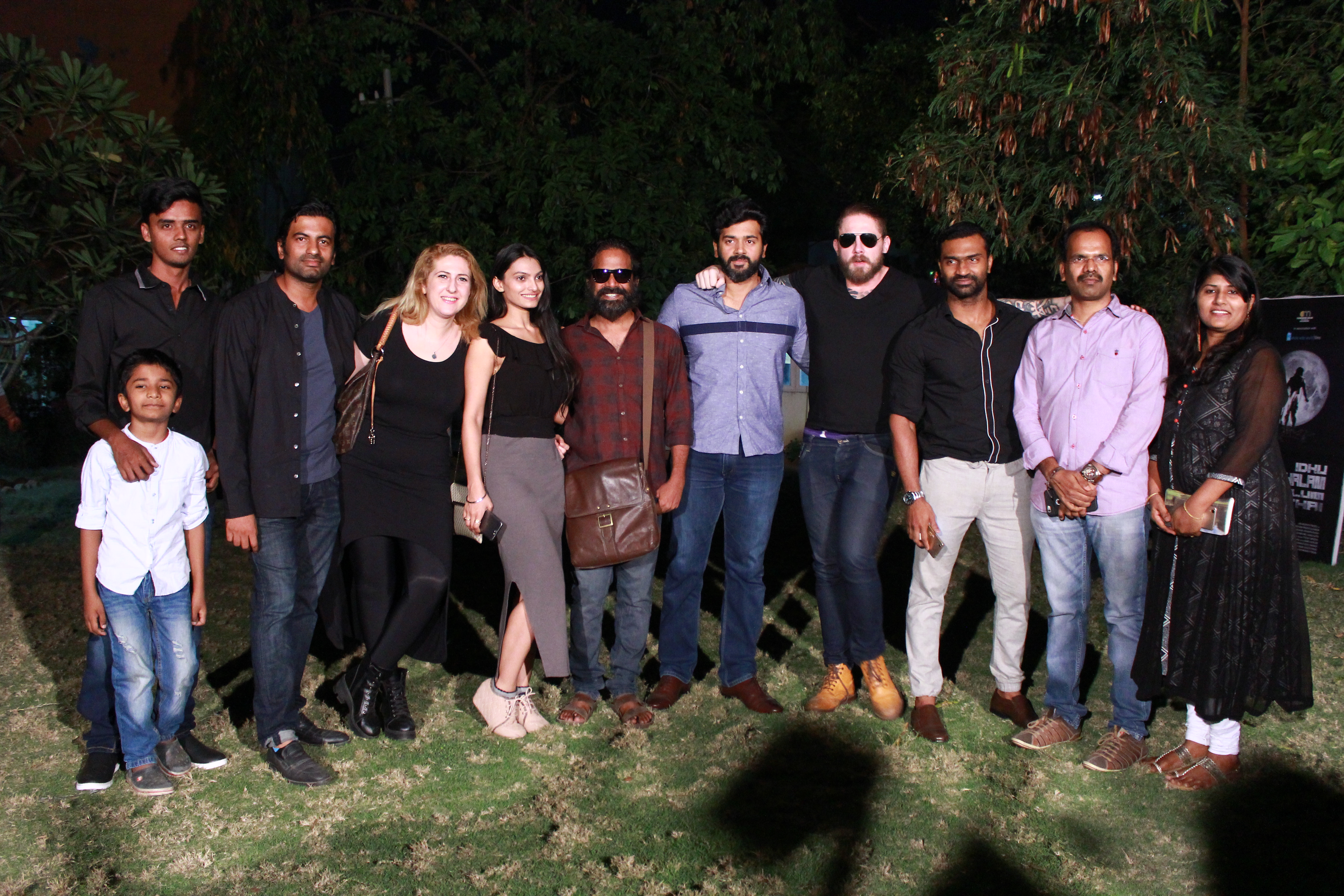 A famous Hollywood wrestler and actor Greg Burridgewill be playing villain and also choreographs the action sequences. Film also has a famous actor playing an important guest role and it will be a suspense till the release.

Music director Ghibran has started composing tracks for the film. An Italian cinematographer ‘Roberto Zazzara’ who has earlier won many international awards for his cinematography shoots the film. He is known for his skills in shooting landscapes and terrains.

A Bangkok based company has started their initial prep for the VFX of this film. PobsantRoockarangsarith from Thailand will be handling the animation of the film and he is one best anime artists in Asia.