Jackiecinemas
Home Tamil Cinema News The recipe served by ‘Server Sundaram’ has been tasted by more than... 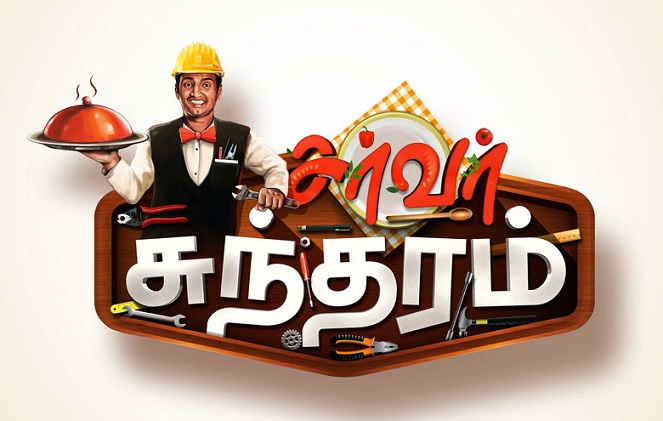 Just like the best recipe in the universe, Santhanam’s next most anticipated flick ‘Server Sundaram’ is well mixed up with Romance-Action-Comedy- Sentiment. The teaser of ‘Server Sundaram’ that has been released by Silambarasan on his Birthday (3rd February) is now going viral on social media. Produced by J Selvakumar under the banner Kenanya Films, the film ‘Server Sundaram’, directed by debutante Anand Balki has Santhanam – Vaibhavi Shandilya in the lead roles and Nagesj Bijesh in a crucial role.

“The viewers for our teaser are crossing beyond our expectations. This is clearly witnessing the growing popularity of our Hero Santhanam, and I feel extremely happy for this great response. I am quite confident that out ‘Server Sundaram’ will be the best ‘first step’ for me in Tamil film industry” says Director Anand Balki confidently.